When you can't chase 140, there needs to be a look-in: Mahmudullah
Skip to content 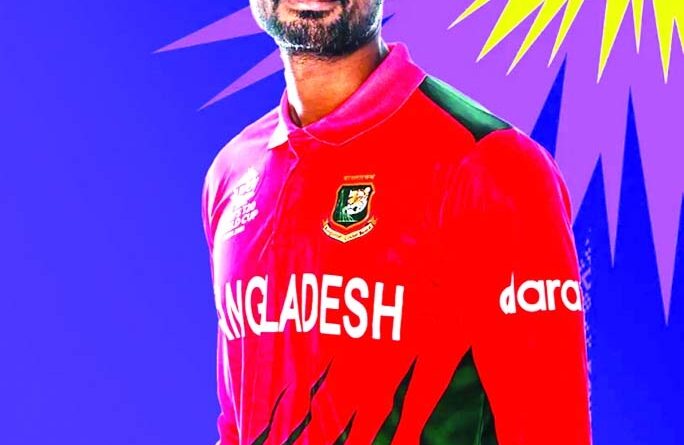 News Desk : A shocked Bangladesh skipper Mahmudullah on Sunday called for an urgent introspection into his team’s stunning defeat to Scotland in its opening Group B first round match of the T20 World Cup in Al Amerat. Opting to bowl, Bangladesh saw Scotland make 140 for nine after struggling at 53 for six at one stage, and made a mockery of the chase as they could only manage 134 for seven to lose the match by six runs.
“Yeah, when you can’t chase 140, there needs to be a look-in, need to correct the mistakes,” a disappointed Bangladesh captain said after the match.
“We still need to be positive and figure out where we made mistakes, and not try to repeat them. Beautiful wicket to bat on, fantastic ground and crowd, we need to pull our socks up and play better cricket.”
Mahmudullah refused to buy the theory that they became complacent after reducing Scotland to 53 for six.
He said the target was an achievable one but the batting unit let the team down.
“I think the wicket was quite good and 140 was gettable. We were missing that one big over in the middle. Bowlers did their job really well but the batting unit weren’t good enough tonight.”
Asked if they became complacent while bowling, he said: “Don’t think so, we were just one wicket away. Credit goes to their (Scotland) batters, they had a good finish.”
Scotland captain Kyle Coetzer said it would be a mistake to take any team lightly in the shortest format of the game.
“Credit to the Bangladesh bowlers, they showed high class skills. They did blow us away a bit. But you can’t count any team out in T20s. We had a lot of belief in our batting depth, we do feel we can all hit the ball a long way.”
Invited to bat first, Scotland were in a hopeless situation at one stage before Chris Greaves (45 off 28 balls) added 51 runs with Mark Watt (22 off 17 balls) to prop the team up.
“Greaves and Watt showed it. It was tricky, there was plenty of dew. I felt our fielders tackled it well apart from myself, all credit to them. It (lower order fightback) just shows that we can win a game from any position,” Coetzer said.
“We fought back with some great knocks and this is a great confidence builder. We understand that we have to play extremely well to beat sides. We certainly didn’t play to our full potential tonight against a good Bangladesh side.
“We’ll do what we do after winning games. Everyone backs each other. Really proud of the guys. We continually keep proving to ourselves that we’re capable.”
Player of the Match Greaves, who also picked up two wickets, said with 140 on the board they backed themselves to cause an upset. 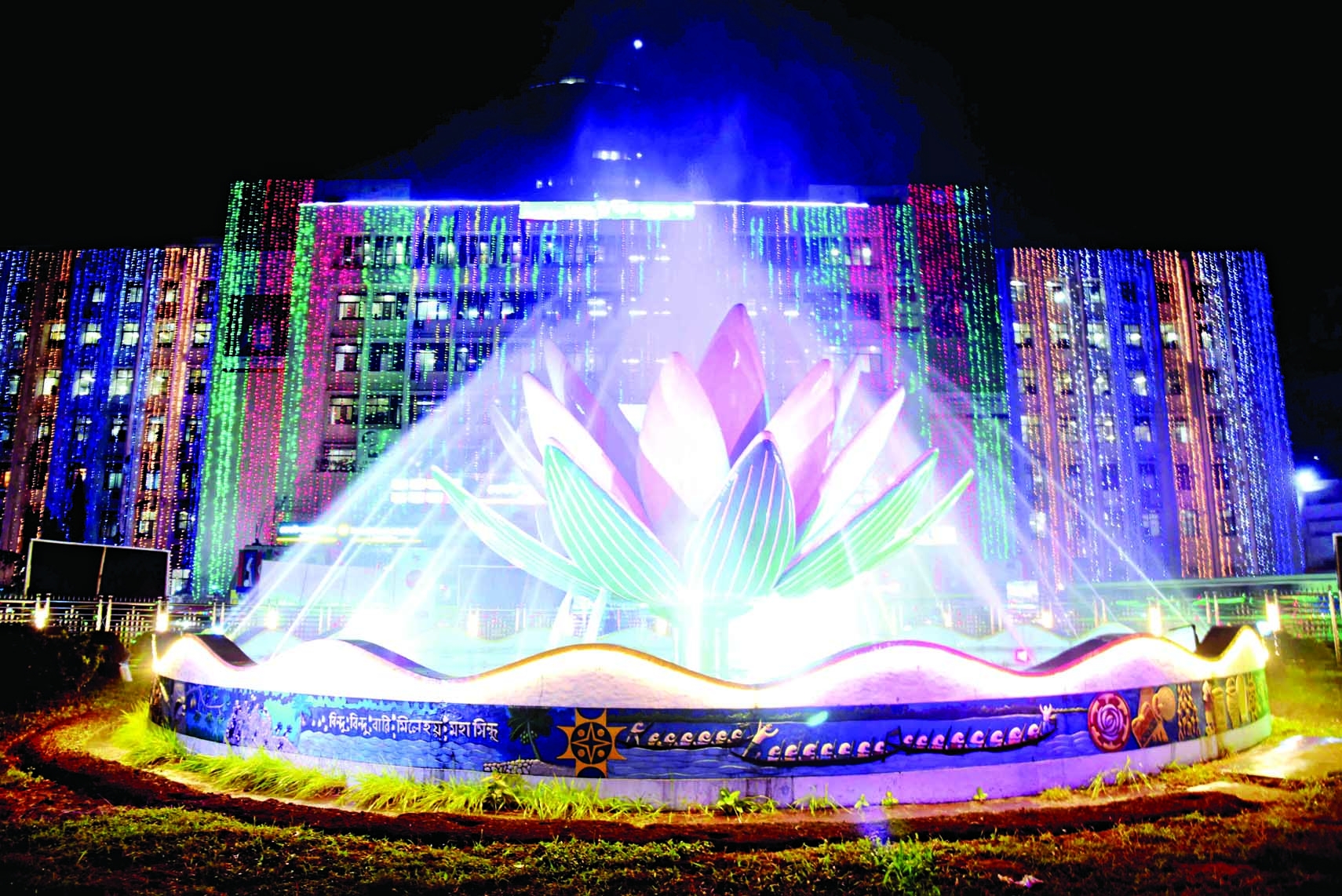 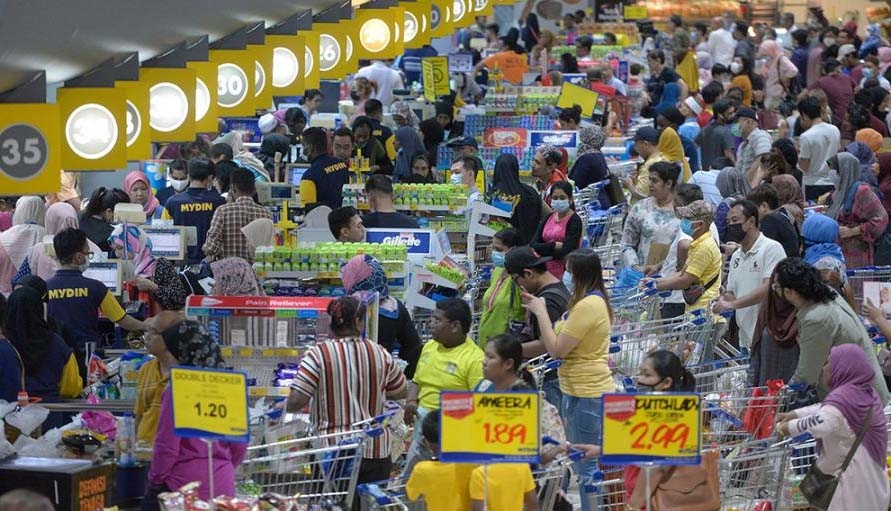 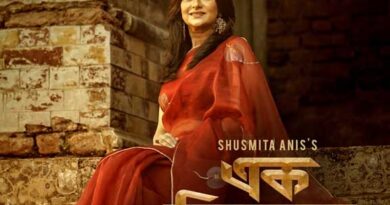