West Indies survived a collapse either side of the tea interval to play out a draw on the final day of the first Test against England at the Sir Vivian Richards Stadium in Antigua on Saturday.
Set an unlikely victory target of 286, and having lost four wickets for nine runs to be stumbling at 67 for four at the start of the last session, first innings century-maker Nkrumah Bonner and former captain Jason Holder defied the visitors for more than two hours in an unbroken fifth-wicket stand of 80 off 35 overs to see the home side to safety at 147 for four.
Bonner’s unbeaten 38, following on from his nine-hour-plus 123 in the first innings, earned him the man of the match award.
Holder finished on 37 not out in another important contribution from the all-rounder against the English.
“Obviously we wanted to win but we’re happy to come away with the draw,” said Bonner.
“I always wanted to play Test cricket and over the years I set out to bat long. I’m versatile. I adapt to the situation.”
Following Joe Root’s second innings declaration at 349 for six in the morning session, left-arm spinner Jack Leach claimed three wickets in quick succession after Ben Stokes made the breakthrough by removing West Indies captain Kraigg Brathwaite.
Without the services of their fastest bowler, Mark Wood, due to an elbow injury, the tourists were further frustrated for 25 overs by Brathwaite and John Campbell, who put on 59.
However, Stokes was brought into the attack as the fifth bowler and responded by trapping Brathwaite leg-before for 33.
Leach, who shared the new ball with Chris Woakes, then drew Campbell into another false shot and Craig Overton took the catch over his head at mid-on for the left-hander to depart on 22.
On the stroke of tea, Leach struck again as Shamarh Brooks once more failed to impress with Zak Crawley taking the catch low at slip and when Jermaine Blackwood played a poor shot to be plumb lbw to the specialist spinner shortly after the resumption, England sensed victory was within their reach.
“I’m really proud of the team today. Throughout the game we got better and better,” was Root’s assessment. “We have to assess Mark (Wood) and see if he’s up for the next Test in Barbados. It’s not his fault. You can’t help getting injuries.”
Having ushered Crawley to his second Test century late on a rain-shortened fourth day, Root duly completed his 24th hundred in Tests at the start of Saturday, but not before he lost Crawley for 121, a well-targeted yorker from Holder separating the pair after a 201-run second-wicket partnership. 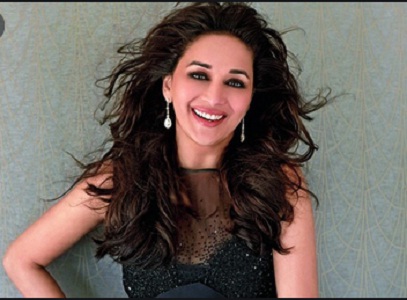 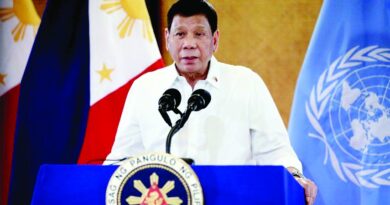