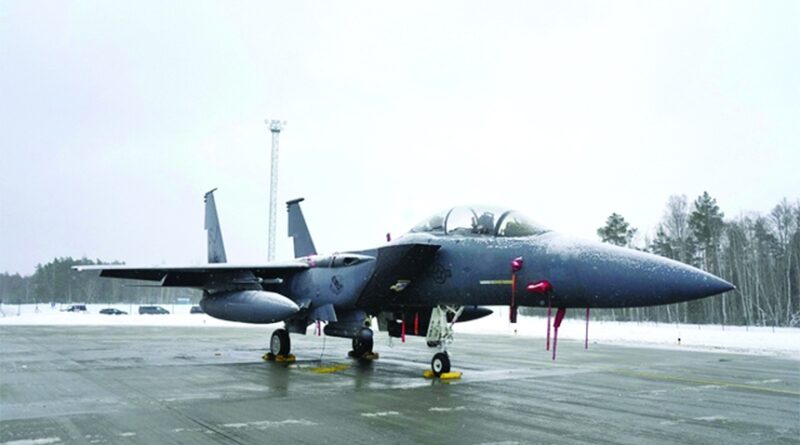 News Desk : US President Joe Biden has approved sending additional forces to eastern Europe, two US officials told Reuters on Wednesday, as Washington reinforces its allies against what it describes as a Russian threat to invade Ukraine.
One of the officials said about 2,000 American troops would deploy from the United States to Poland and Germany, while around 1,000 troops now based in Germany would head to Romania.
In signs that, publicly at least, Russia is in no mood to signal compromise, the Kremlin mocked British Prime Minister Boris Johnson as “utterly confused” and ridiculed British politicians for their “stupidity and ignorance”.
Moscow, which has massed more than 100,000 troops near Ukraine’s borders, denies any plan to invade its neighbour but says it could take unspecified military measures if demands are not met, including a promise by NATO never to admit Kyiv.
The Kremlin turned its rhetorical fire on Johnson, who cancelled a phone call with Putin on Monday to answer questions in parliament about boozy events in his Downing Street office during the COVID-19 lockdown. Johnson visited Kyiv on Tuesday, where he accused Russia of holding a gun to Ukraine’s head.
Kremlin spokesperson Dmitry Peskov said Russia had not announced any phone call with Johnson but added: “It makes sense to speak to anybody. Russia and President Putin are open to communicating with everyone. Even to someone who is utterly confused, he is prepared to provide exhaustive explanations.”
Russia’s foreign ministry went further, mocking Foreign Secretary Liz Truss for saying Britain was sending supplies to its “Baltic allies across the Black Sea” – two bodies of
water that are on opposite sides of Europe.
“Mrs Truss, your knowledge of history is nothing compared to your knowledge of geography,” Russian Foreign Ministry spokesperson Maria Zakharova wrote in a blog post. “If anyone needs saving from anything, it’s the world, from the stupidity and ignorance of British politicians.” 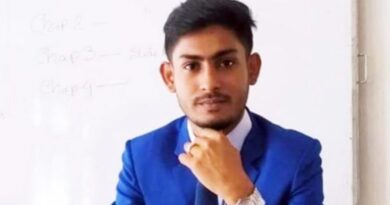 The hanging student’s body was found in the mess 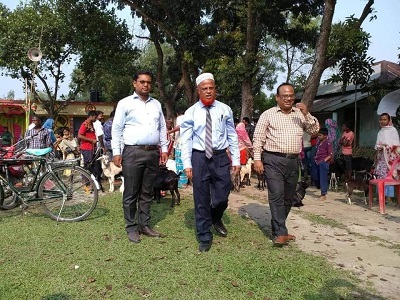