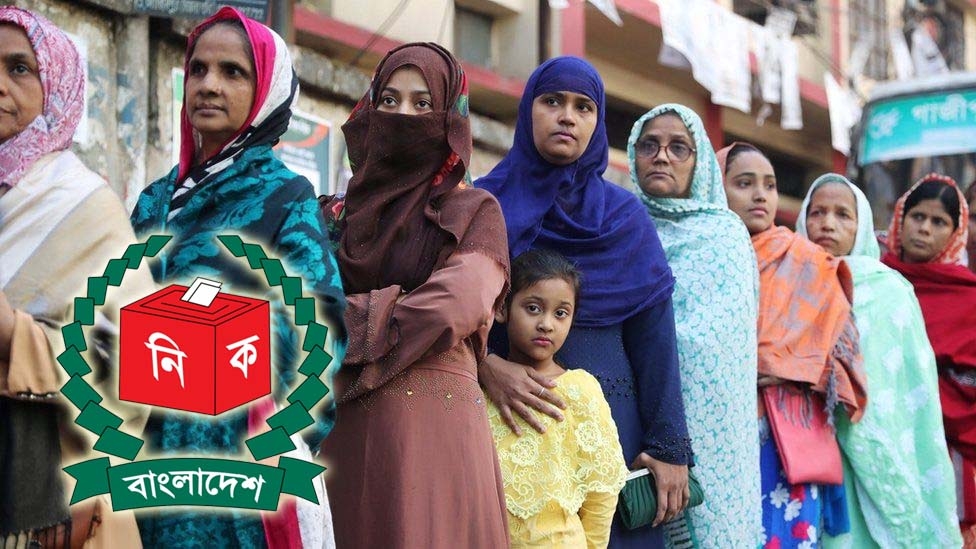 News Desk : Balloting at 161 union parishads spread across six districts began at 8am Monday and will continue till 4pm without any break.
In Bagerhat, voting is underway in 65 Union across nine upazilas in a peaceful environment. Voters gathered in the polling centers since morning to exercise their voting rights. However, out of 65 union parishads in the district, 39 candidates of Awami League have been elected as chairman unopposed.
According to the Bagerhat District Election Office, polling is going on in 65 out of 75 Unions of Bagerhat District. As many as 3,121 candidates are fighting in the elections. Of them, 98 are for the post of chairman, 768 for the post of member in the reserved ward and 2,255 for the post of member in the general ward.
The total number of voters in these unions is 9,45,188. Voters are casting their votes in 599 polling centers. Besides, electronic voting machines (EVM) have been deployed for four unions of Fakirhat, Rampal and Mongla upazilas.
Bagerhat District Election Officer Faraji Benozir Ahmed said no untoward incident has been reported so far. Each polling center has five full-time policemen and 15 Ansar members and two PCs with a total of 22 members.
Similarly in Cox’s Bazar, voting started in the 1st phase of elections in Chakaria and Maheshkhali municipalities of Cox’s Bazar and 14 union parishads of four upazilas.
Voters have alleged that the balloting is moving at a snail’s pace. After a visit at the Saborong High School polling center in Teknaf, the UNB correspondent found there is some truth behind the allegation.
Till 11am, 3 hours into voting, just 150 out of nearly 3,000 voters registered to vote at the centre had cast their vote. Both men and women were seen standing in long queues waiting impatiently to exercise their right to franchise.
If the status quo continues, the voting scenario at the district might turn chaotic real soon, observed the correspondent.
According to the Cox’s Bazar District Election Office, the number of voters in Maheshkhali municipality of the district is 19,484 and in Chakaria municipality 48,724. There are 59 booths in 10 polling stations in Maheshkhali and 139 booths in 16 polling stations in Chakaria municipality. Eight candidates are contesting for the post of mayor in 2 municipalities.
The total number of voters in 14 unions of Pekua, Kutubdia, Maheshkhali and Teknaf upazilas of the district is 3 ,11,234 people. There are 780 permanent and 113 temporary polling booths in 140 polling stations of four upazilas.
Meanwhile, 8 platoons of BGB with 4 platoons for each municipality and 24 platoons BGB for 14 unions have been deployed in Cox’s Bazar.
RAB, police, and Ansar members have also been deployed. Coastguards have been deployed for coastal areas. Besides, executive and judicial magistrates have been appointed in the constituencies, sources said.
In Satkhira, voter turnout has been a bit low in the morning due to heavy rainfall.
Polling is being held in 21 unions of Kalaroa and Tala upazilas at 195 centers in 189 wards. Electronic Voting machines are being used in one union of Kalaroa and 3 unions of Tala.
Bangladesh Nationalist Party (BNP) decided to not take part in the polls this time around, which significantly took the excitement away from the UP polls. In early June, the commission decided to postpone elections to 167 union parishads in Khulna, Bagerhat, Satkhira, Noakhali, Chattogram, and Cox’s Bazar due to a surge in Covid-19 cases.

PM Hasina is trying to run country with honesty 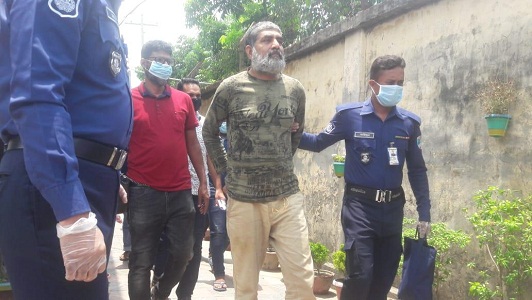