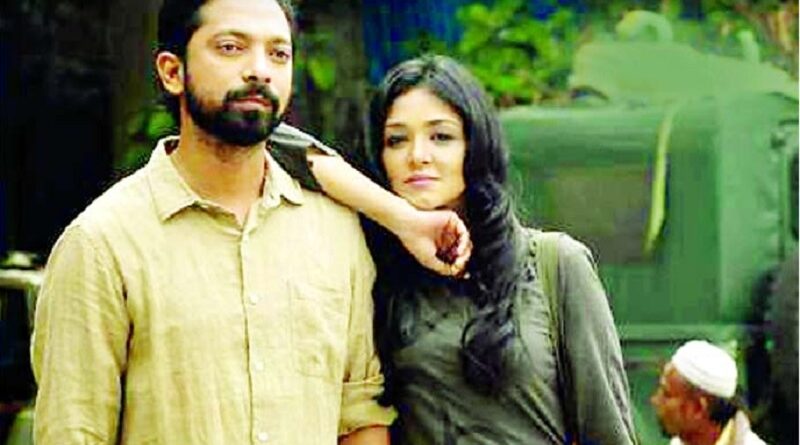 News Desk : The Masud Hasan Ujjal directed movie Unoponchash Batash has been released
commercially across 16 theatres, including Regal E-Walk 4DX & RPX in the USA and Canada. The film was premiered in two cinema halls in North America on Friday, director Ujjal informed the matter yesterday. He said, “Being able to release the film across 16 multiplexes is an achievement indeed. This is probably the first time that a Bangladeshi film is being commercially released on such a broader scale internationally. The film will be released in 3 other theatres in New York, alongside Times Square.” The cast, Imtiaz Barshon and Sharlin Farzana, has also expressed their excitement over this achievement.
Meanwhile, Saikot Salahuddin, the CEO of Swapno Scarecrow Bangladesh, said, “After Unoponchash Batash, we look to distribute many other such big projects in the US and Canada next year.” 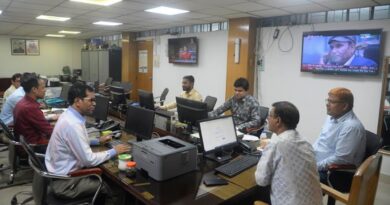 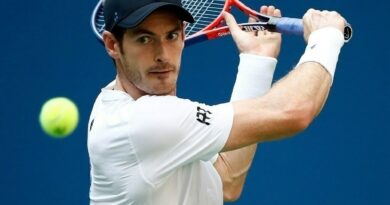 Murray loses in 1st round of AO warm-up 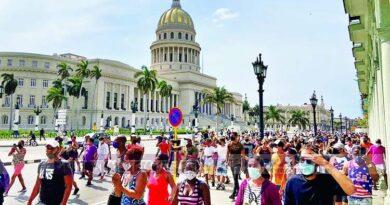 Thousands of protesters take to streets in Cuba