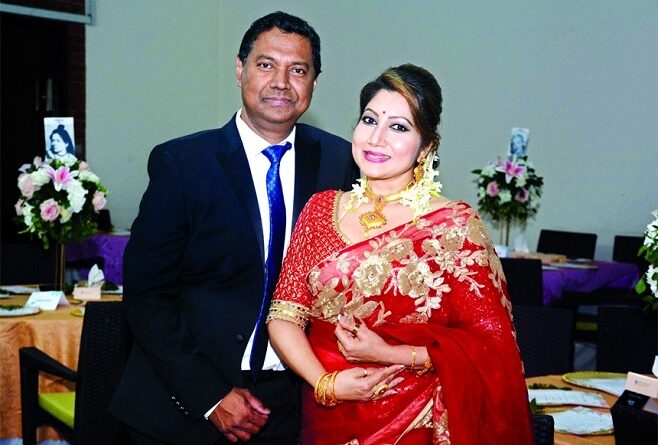 News Desk : Basically after getting invitation from noted producer and actress Corovi Mizan, popular celebrity couple Tony Dias and Priya Dias came to Bangladesh from USA for one week. Post-wedding reception of Corovi Mizan’s son was held at Dhaka Club on December 4. To attend the ceremony, Tony and Priya came to Dhaka on December 2. From airport, Tony along with his friends went to a resort in Munshiganj, while Priya went to actress Tareen Jahan. After passing two days in Munshiganj, Tony returned to Dhaka and Priya passed two days with Tareen and completed her shopping. Tony and Priya also inaugurated Tony’s friend Abdullah Hil Rakib’s show room, Twelve near to Sony Cinema Hall in Mirpur where popular film actors Ferdous and Purnima were also present. From there, Tony and Priya came to Dhaka Club to attend Corovi Mizan’s son’s post-wedding reception. They stayed there for four hours. In the ceremony, Priya also performed dance with music. Basically they are enjoying times joyfully in Dhaka. Tony Dias said, “In 2003/04, I acted in many dramas under Corovi Apa’s production. During that time I had family relationship with her. That Corovi Apa when invited us to attend her son’s post-wedding reception we couldn’t refuse to come here. Though we have come to Bangladesh for short time but we are really enjoying times. We are meeting our friends, relatives and media colleagues. Basically media is the place of my inspiration to work. For that place I have become today’s Tony Dias. So, I have a lot of loves for those people. But I am feeling bad because we have come for short visit in Bangladesh.” Priya Dias shared her feelings by this way, “Everyday I am meeting somebody. I am talking a lot. So, my voice broke down. However, I did huge shopping with Tareen. I took part in gossip with Sohel, Sohag and Asad. I got the scope to meet many old faces.” 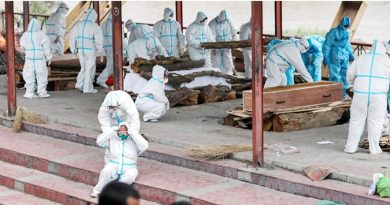 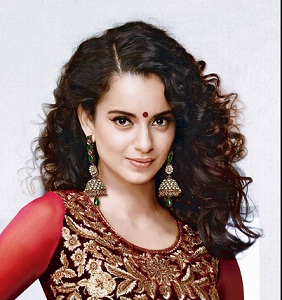