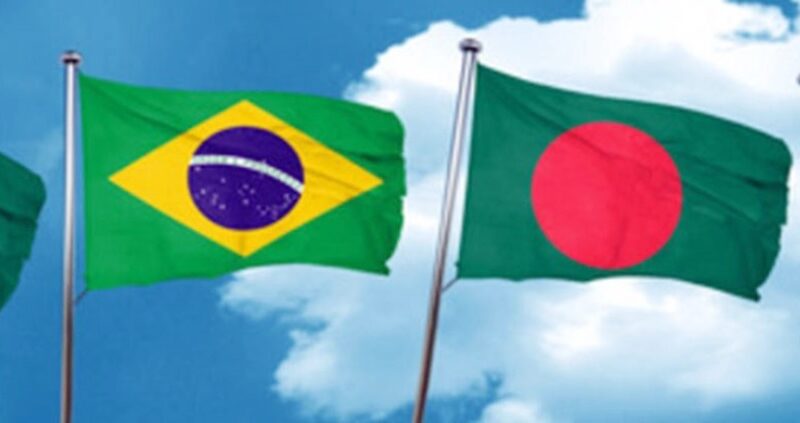 After different countries, this time Bangladesh is going to sign a visa waiver agreement with Brazil for diplomatic and official passport holders.

A virtual cabinet meeting chaired by Prime Minister Sheikh Hasina on Sunday (July 3rd) approved a proposal to sign a visa waiver agreement between the governments of Bangladesh and Brazil for diplomatic and official passport holders.

From Ganobhaban, the Prime Minister and the Ministers of State attended the meeting via video conference from the meeting room of the Cabinet Division of the Secretariat.

Cabinet Secretary Khandaker Anwarul Islam said this at a press briefing at the Secretariat after the meeting.

He said an agreement would be signed between Bangladesh and Brazil immediately. The agreement is being implemented so that diplomats and official officials who will travel abroad can travel on an on-arrival visa without a visa. The cabinet has approved it. 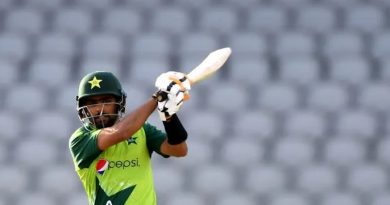