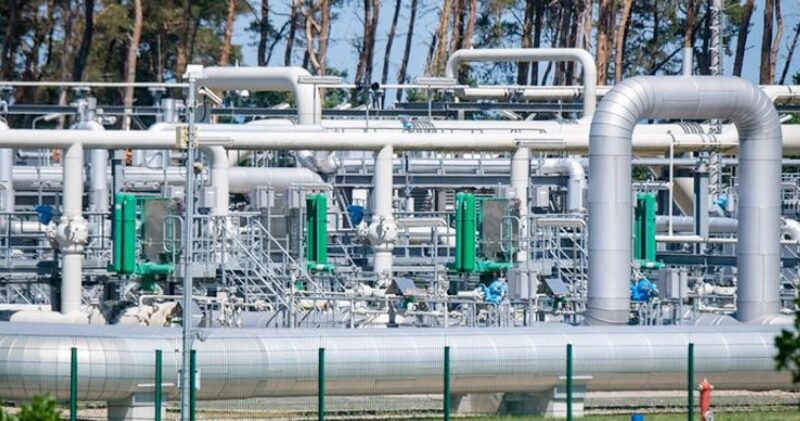 He suspects that the 11-day period is needed for regular maintenance of the gas line, but that Russia could prolong it. And it can be politically motivated.

“If Russia reduces its gas supplies, we will have to take this issue very seriously and reduce our use of gas,” he said.

He said that the residents of the houses should prepare for the possible situation 12 weeks before the onset of winter. 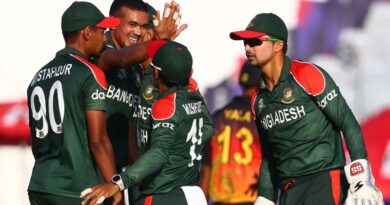 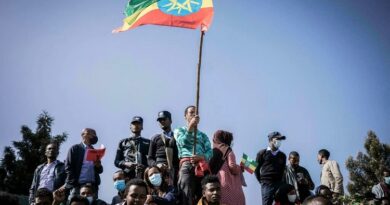 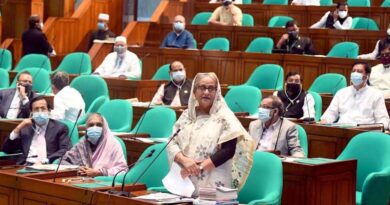