The government has ensured food security for all even during the Corona period: Speaker
Skip to content 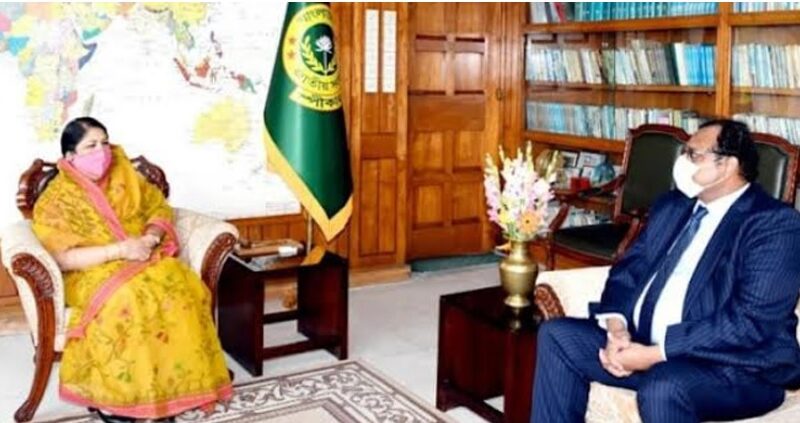 The Prime Minister Sheikh Hasina’s prudent steps in the midst of the global crisis, the Bangladesh government has ensured food security and livelihood for all, said the Speaker. Shirin Sharmin Chowdhury.

He said under the able leadership of the Prime Minister, Bangladesh has already risen from a least developed country to a developing country. At the same time, the Speaker called upon the EU countries to make efforts for further expansion of export trade.

Monday (July 4) Speaker. He said this while paying a courtesy call on Shirin Sharmin Chowdhury at his office at the Parliament House in Brussels.

During the meeting, the two discussed the global situation during the Kovid period, expansion of trade and commerce, import-export, GSP facilities, etc.

Mahbub Hasan Saleh said the ongoing development of Bangladesh is commendable in the world court. At the same time, he mentioned that efforts are being made to expand Bangladesh’s trade and commerce with EU countries. 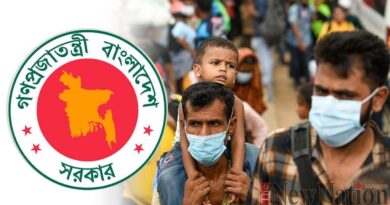 Harsh restrictions back in Bangladesh as Covid situation worsens 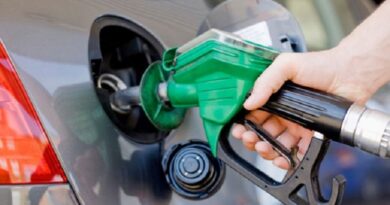 One month’s oil stock in the country, order for another 6 months