The bridegroom disappeared after writing a letter, Kanepaksha appeared with the police
Skip to content

From the pendulum to the menu, wedding accessories, food and chess are all ready. Get married at midnight, Sanai will play. But suddenly the pot disappeared. Intense unrest spread in the area. Tolpar Siliguri centered on this incident. The issue is also being discussed and criticized on Facebook. Where did the pot go?

It is learned that Prosenjit Goswami lives in Bhaktinagar of Siliguri. He was married to a young woman from Baghayatin Colony. The couple also did a pre-wedding shoot after their marriage was settled three months ago. Tuesday was the wedding day. As a result, preparations had to be completed by Monday.

The bride’s family claimed that they were called by the groom’s house the day before the wedding and informed that the son had gone to Islampur for work. However, the marriage will take place at the appointed time.

Meanwhile, Prosenjit left home after writing a letter. It read, “I will not do this marriage.” Meanwhile, the couple has found out, the pot disappeared!

The people of the future father-in-law’s house came to his house with the police in search of Prosenjit. There is unrest centering on the incident. According to the couple, the family members hid Prosenjit.

Whatever the reason, the disappearance of the pot before the wedding has caused a great stir in the area. The family members are broken. The two families are facing financial loss in this incident organized by Elahi on the occasion of marriage. However, the reason for the disappearance of the pot is still unclear, even though the blame has been shifted. 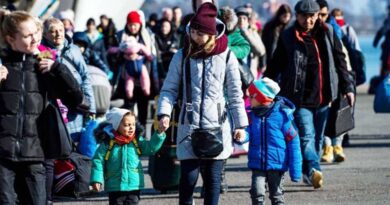 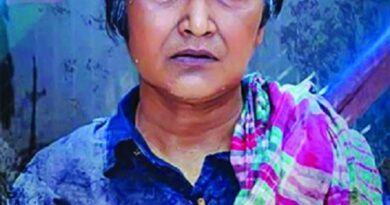