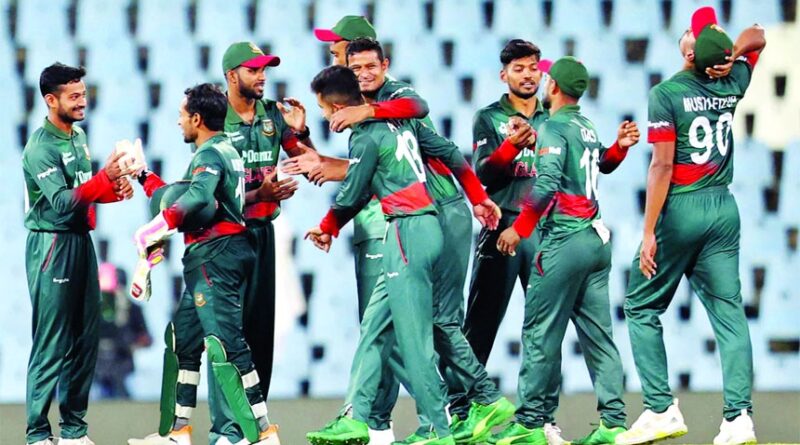 Bangladesh scripted history by beating South Africa in the first of the three-match ODI series in Centurion. And none other than Shakib Al Hasan, who wanted to skip this series altogether, guided the Tigers to the win away from home.
Before this match, Bangladesh played 19 matches in South Africa but failed to win a single one. But this time, the Tigers were eager to change history as captain Tamim Iqbal insisted ahead of the match.
Earlier this year, Bangladesh beat New Zealand in a Test away from home, and now this win in South Africa has only helped bolster the team’s confidence.
In fact, South Africa won the toss and opted to bowl first. Bangladesh bagged 95 runs in the opening stand – their highest against South Africa. While Tamim returned scoring 41, Liton Das made 50.
Both the openers returned to the dressing room in a span of nine runs. Shakib came in at number three, and Mushfiuqr Rahim at four. Shakib was firm at one end of the wicket, but Mushfiqur fell early scoring nine runs.
For the fourth wicket, Shakib and Yasir Ali added 115 runs on the board. Along the way, Shakib got his 50th fifty in ODIs and ended up on 77 while Yasir got his maiden 50 in the format.
Mahmudullah Riyad, Afif Hossain and Mehidy Hasan helped the Tigers pass the 300-run mark. All these three batters scored runs at strike rates exceeding 130. Mahmudullah struck 25 off 17 balls while Afif and Mehidy scored 17 and 19 off 13 balls each.
For South Africa, Marco Jansen and Keshav Maharaj bagged two wickets each.
In reply, South Africa lost three wickets in 10 overs, and two of them were scalped by Taskin Ahmed. The right-arm pacer continued to bowl well away from home.
However, for the fourth wicket, Temba Bavuma and Rassie van der Dussen added 85 runs and posed a real challenge to the Tigers. The partnership was broken by left-arm pacer Shoriful Islam who removed Bavuma for 31 off 55 balls.
For the next wicket, David Miller joined Rassie van der Dussen, and they added 70 runs on the board. 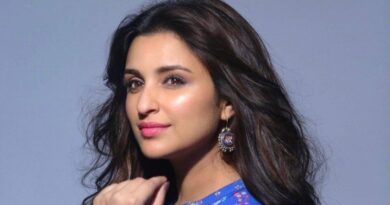 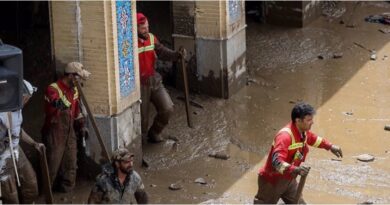 Death toll rises to 56 in severe floods in Iran