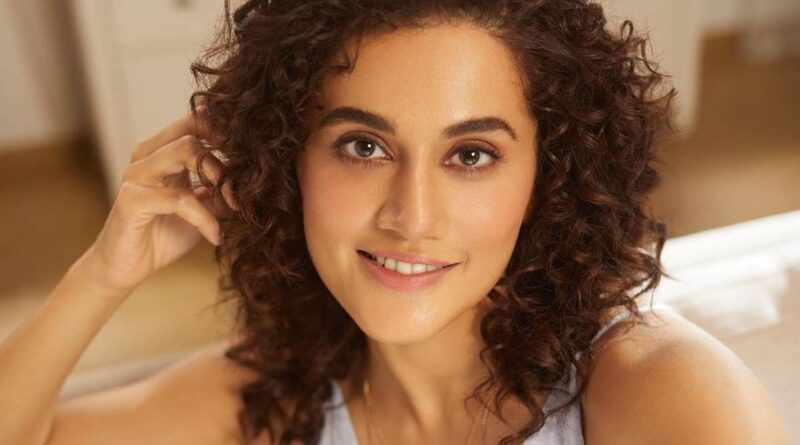 News Desk : Bollywood actress Taapsee Pannu says
she went for the script narration of
Looop Lapeta, the Hindi remake of the
1998 German film Run Lola Run, with an intention to turn it down but was drawn to the central character, reports Indian Express. Loop Lapeta will release on
Netflix on February 4. It is produced by Sony Pictures Films India. The upcoming Hindi thriller, helmed by Aakash Bhatia, follows an adventurous ride through a sticky situation where a girlfriend (Pannu) is on a mission to rescue her boyfriend (Tahir Raj Bhasin). In the film, Pannu’s character is stuck in a time loop and gets multiple chances to save Bhasin’s life.
“I said yes to it (Looop Lapeta) instantly because it was so funny. Today, it makes you feel that this concept was made for India more than the German classic that it was. Hence, I ended up saying yes. The film is a clutter-breaking take on new age romance, a genre I am exploring for the first time,” the actor told PTI in a Zoom interview. Taapsee said her initial
hesitation with the film had to do with
the fact that her 2019 film Game Over had already employed the time loop concept.
Taapsee Pannu, who has emerged from back-to-back success of Rashmi Rocket and Haseen Dilruba on OTT
platforms, said she is in a better position today to choose films. 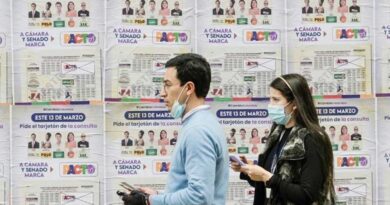 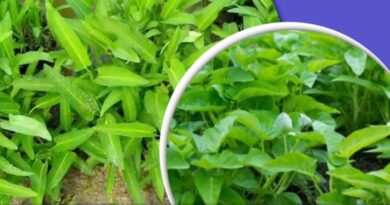 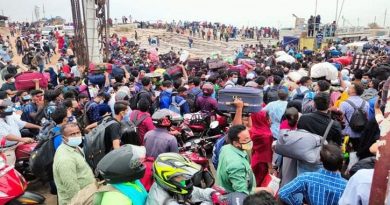