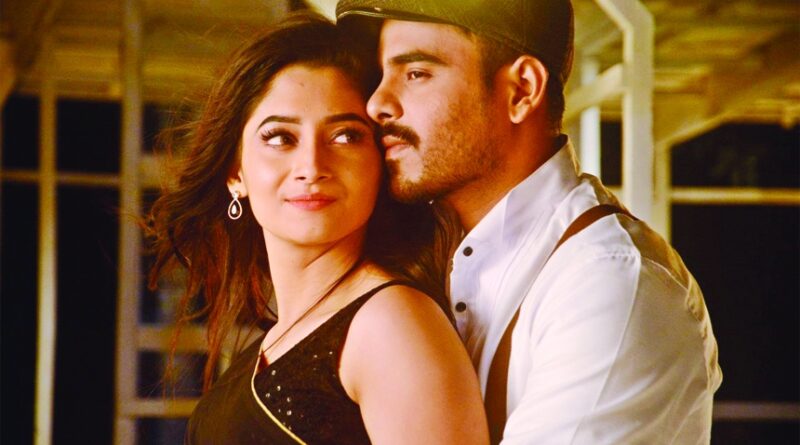 News Desk : The much-awaited movie Shaan starring Siam Ahmed and Puja Cherry is set to hit theatres this Eid-ul-Fitr. The production house, Filmman Entertainment, made the announcement that besides in the country, the movie will simultaneously hit theatres in quite a number of cinema halls in Malaysia, says a press release. The plot of the movie revolves around human trafficking. Since a large number of Bangladeshi workers
live in different cities of Malaysia, the producers
have taken this initiative to create awareness for them. According to the production house, after Malaysia, the movie is slated for screening in Italy and Australia as well. It will be distributed by Bongos Films, this is the second time they have initiated to release Bangladeshi movies. From 2016, the company has so far organised more than 30 screenings of Bengali movies. Along with Australia they have also distributed in New Zealand and Sweden and started releasing regular Bengali movies in Malaysia beginning with Mission Extreme.
In Bangladesh, Shaan will be screened in all of the outlets of Star Cineplex in Dhaka and Chattogram, along with other halls across the country.
The movie also stars Misha Sawdagar, Taskeen Rahman, Don, Nader Chowdhury, Syed Hasan
Imam, Champa, Aruna Biswas, among others. 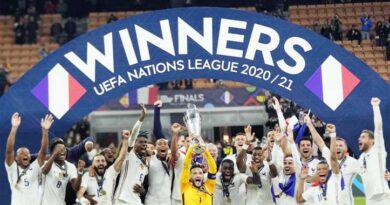 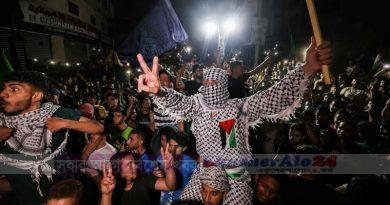 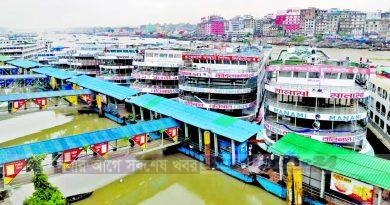