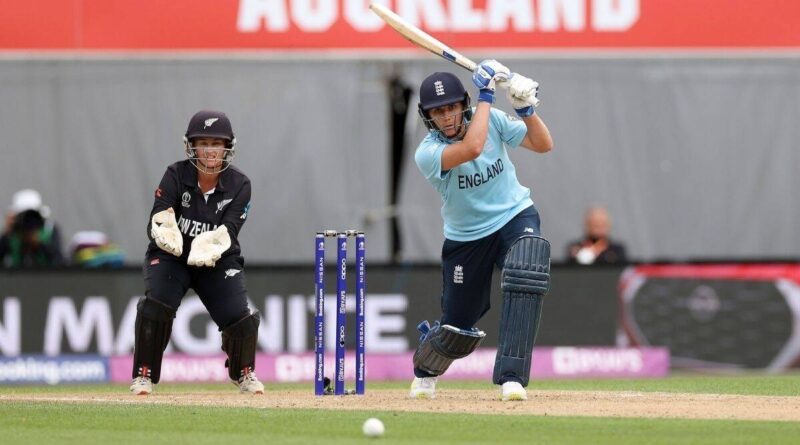 News Desk : England kept their semi-final hopes alive at the ICC Women’s World Cup (WC) on Sunday as Nat Sciver set up a dramatic one-wicket victory over hosts New Zealand in Auckland.
Chasing New Zealand’s below par 203, Sciver’s 61 had England cruising to victory at 187 for five before they lost four wickets for nine runs.
The last pair Charlie Dean and Anya Shrubsole took a nervous two overs to pick off the remaining eight runs and seal the win with 16 balls remaining.
“It’s crazy, we just got over the line. We probably shouldn’t have,” a delighted Sciver said after being named player of the match. It made the tournament a lot brighter for defending champions England who have bounced back from early losses to Australia, West Indies and South Africa.
“I’m just relieved to get over the line,” England captain Heather Knight said.
“The main thing today was getting the win and luckily we did.
“There’s a bit of relief there and I think we’ll take being on the right side of this win and obviously reflect on what we could have done better.”
Unbeaten Australia have already qualified for the final four while England, South Africa, West Indies and India are all in contention for the remaining three slots.
Aiding England’s cause is that their remaining matches are against the two bottom-of-the-table sides — Bangladesh and Pakistan. New Zealand still have a remote chance of advancing to the semi-finals but need several unlikely results to go their way.
After New Zealand failed to bat out their 50 overs, England took a relatively risk-free approach to their run chase.
There was a slight wobble when they reached 98 for two when Heather Knight, for 42, and Amy Jones, for one, fell in quick succession. But Sciver restored order with her well compiled 61 which included a 70-run stand with Sophia Dunkley, who made 33, as they moved to within 17 of their target with 40 balls remaining.
But when she was bowled with the score at 187 it started a nerve-racking period for England until Shrubsole clipped a four and a single off Brooke Halliday to get England home. 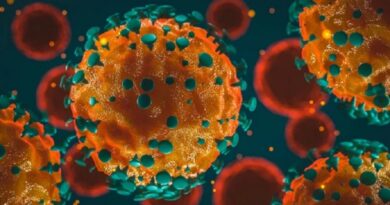 The corona of 26 people was identified in 24 hours

Bangladesh blow away Lebanon in AFC U-16 Championship