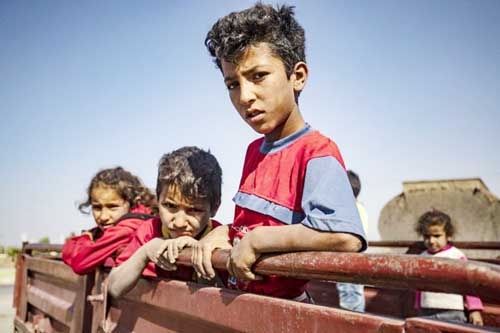 More Syrian children are in need of humanitarian support than at any time since a devastating civil war erupted over a decade ago, but funding for them is “dwindling”, the United Nations warned on Sunday.
“The Syrian children have suffered for far too long and should not suffer any longer,” the UN children’s agency said in a statement, noting that 12.3 million were in need of aid both inside the country and in the wider region where they had fled.
“More than 6.5 million children in Syria are in need of assistance, the highest number recorded since the beginning of the crisis, more than 11 years ago,” it added.
Syria’s war is estimated to have killed nearly half a million people and
displaced millions since it began with a brutal crackdown of anti-government
protests in 2011. It escalated to pull in foreign powers and global militants.
“Children’s needs, both inside Syria and in neighbouring countries, are growing,” said Adele Khodr, UNICEF’s Middle East chief.
“Many families struggle to make ends meet. Prices of basic suppliesincluding food are skyrocketing, partially as a result of the crisis in Ukraine.” Children are among the most vulnerable and the UN warned that they were bearing the brunt of the impact.
“In Syria’s neighbouring countries, strained by political instability and fragility, nearly 5.8 million children depend on assistance, their lives riddled with poverty and hardship,” Khodr added.
UNICEF said that they faced a severe cash shortfall to provide aid “Funding for humanitarian operations is meanwhile fast dwindling,” Khodr said. “UNICEF has received less than half of its funding requirements for this year.”
UNICEF called for $20 million to fund “cross-border operations” in northwest Syria-the country’s last major rebel enclave-to create “the only lifeline for nearly one million children 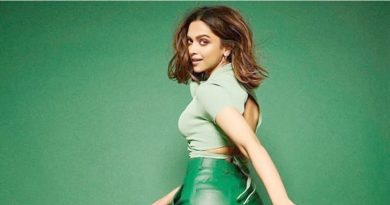