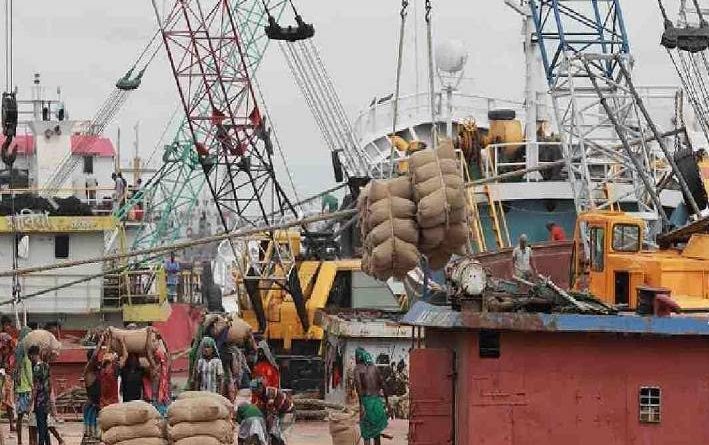 The same day, the protesters claimed, a police constable assaulted another crane operator in the Nimtala Biswaroad area

Loading and unloading activities at Chittagong port remained suspended for two hours on Wednesday night as workers staged a demonstration in protest against the alleged misbehaviour of two policemen.

The protesters accused the two cops of misbehaving with their fellow port workers — both crane operators — earlier on Wednesday and threatened to go on a strike if their three demands are not met by 1pm on Thursday.

According to the protesters, Shohag, a crane operator, was returning home from work around 5 pm on his bike.

“Near Zaman Hotel in the CEPZ area, a sub-inspector signalled Shohag to stop and sought an explanation as to why he was on the road during lockdown. Despite Shohag informing the cop that he was returning home from work, the sub-inspector asked for his identity papers and misbehaved with him,” a protester told UNB.

The same day, the protesters claimed, a police constable assaulted another crane operator in the Nimtala Biswaroad area.

As the news spread Ike wildfire, the crane operators at the port staged a protest from 8pm to 10pm.

Mohammad Nasir Ullah, general secretary of the Chittagong Port Winsman (Crane Operator) Welfare Multipurpose Cooperative Society, said: “We tried to solve the issue after discussions with the director (traffic) of the port. But when one of our leaders went to the police station, cops threatened to arrest him. That’s the reason why the crane operators abstained from work.”

“We have submitted a memorandum to the port authorities, demanding a pass for the workers, and ensuring their transportation and security during the lockdown period. If our demands are not met by 1pm on Thursday, we may go on a strike,” he said.

The government has enforced a nationwide strict lockdown from Wednesday to curb the coronavirus transmission. 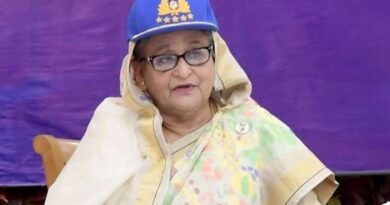 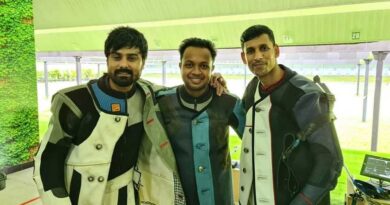 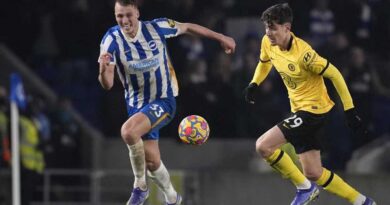