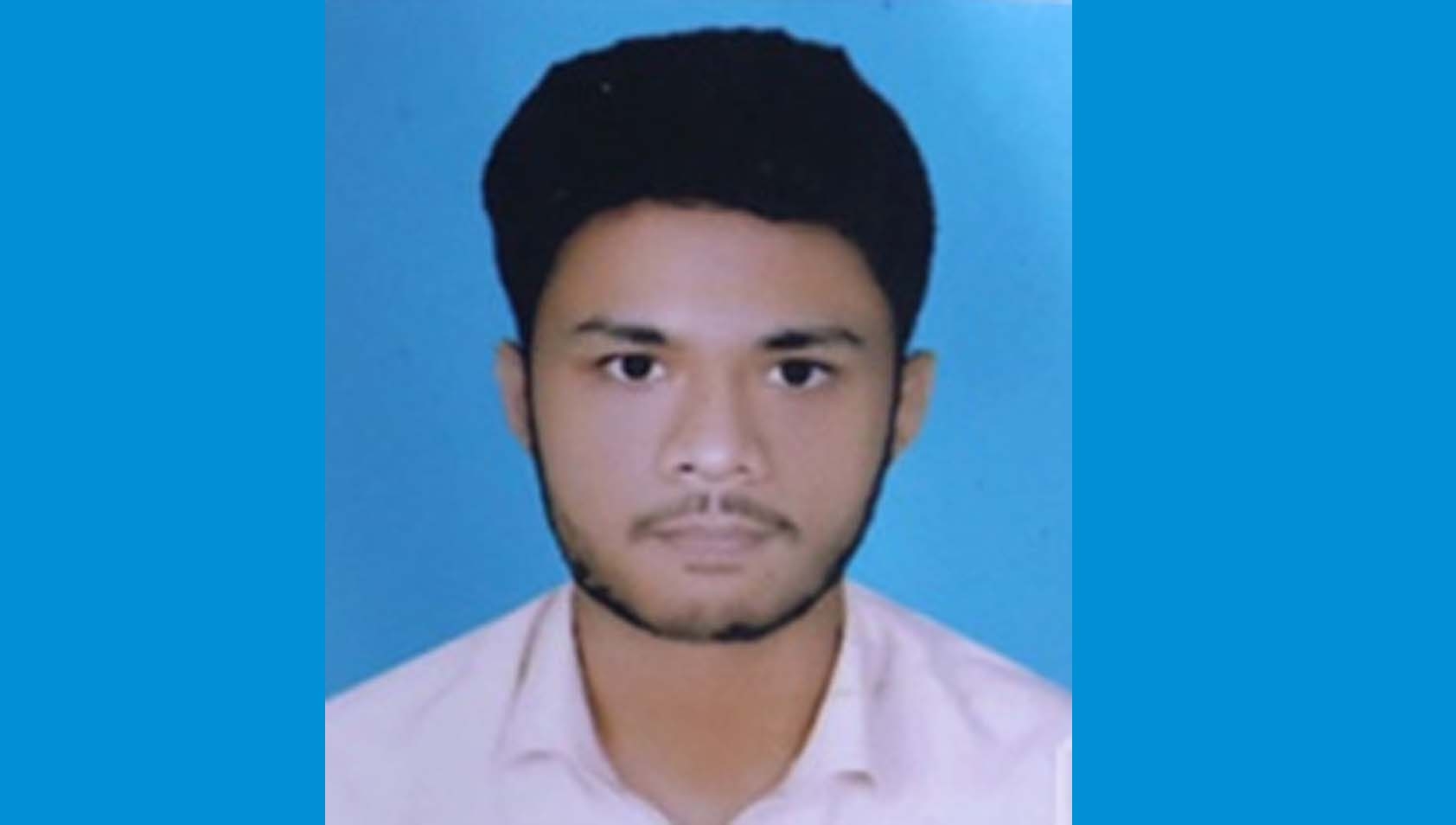 News Desk : A 17-year-student of Notre Dame College was killed when a garbage truck of Dhaka South City Corporation (DSCC) hit him at Golchattar in the city’s Gulistan area on Wednesday.

The deceased was identified as Naim Hasan, son of Shah Alam Dewan of Laxmipur district and a 2nd year student of the college.

Quoting witnesses, Inspector Bachchu Mia, in-charge of Dhaka Medical College and Hospital (DMCH) police outpost, said the garbage truck hit Naim while he was crossing a road in the area around 11:30 am, leaving him injured.

He was taken to DMCH where doctors declared him dead around 12:15 pm.

On information, police seized the vehicle and arrested the truck driver.

Court set up in jail to ensure Khaleda’s security: Anisul