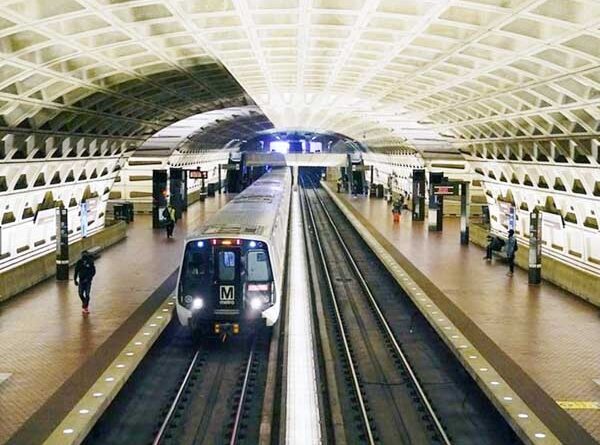 News Desk : The US capital Washington’s much- criticized metro network, the second busiest in the country, abruptly pulled more than half of its trains from service on Monday following a derailment that officials said could have been “catastrophic”.
“We apologize for this reduction in service and the inconvenience this is causing our customers,” the Washington Metropolitan Area Transit Authority(Wmata) said on Twitter.
The metro management took the dramatic step of cutting 60 percent of its railcars under pressure from the National Transportation Safety Board, which oversees US transport safety. Last week a railcar derailed, causing no injuries but prompting the opening of an official investigation that identified a design defect in train axles that had led to the incident.
Inspectors identified no less than 39 cases of the same defect this year. The derailment “could have resulted in a catastrophic event,” said NTSB head Jennifer Homendy in a news conference Monday.
The capital’s metro, long criticized for its delays and chronic malfunctions, is often cited as an emblem of how underinvestment affects infrastructure in the United States.

Overhauling the nation’s infrastructure is a priority for President Joe Biden, who is however struggling to rally Congress on the issue. 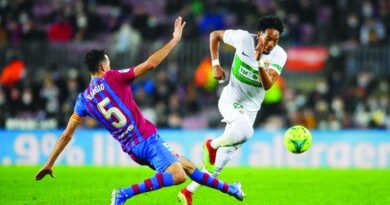 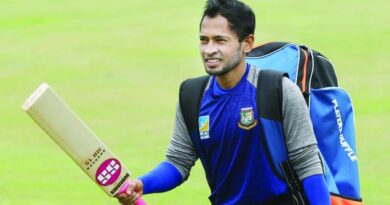