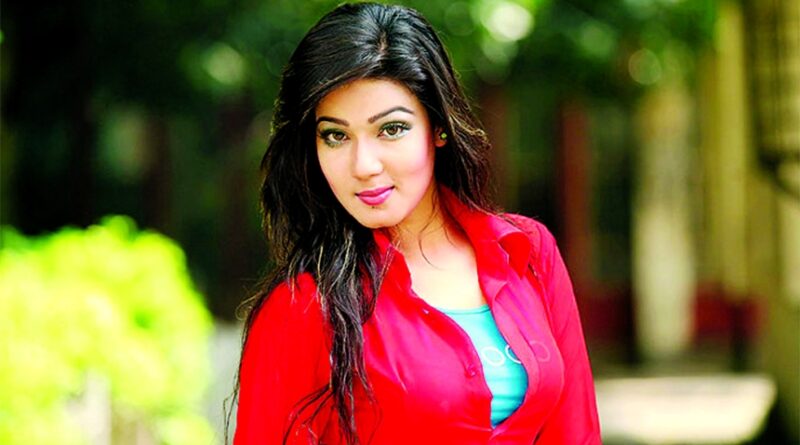 Mahiya Mahi’s upcoming movie titled Jao Pakhi Bolo Tare is going to be released on October 7. Adar Azad
will be seen opposite to Mahi in this movie. Directed by Mostafizur Rahman Manik, the movie will be screened in theatres across the country including the Cine Complex in Dhaka.
According to the director, the teaser, trailer and songs of the movie will be released from this September. Produced by Cleopatra Films, Jao Pakhi Bolo Tare belongs to the romantic genre as it revolves around a rural love story. The highlight of the movie will be love, distance and dishonesty.
The movie also casts Shipon Mitra, Rashed Mamun Apu, Labonno, Shubrata, Rebeca, Mahmudul Islam Mithu (Barda Mithu), Masum Bashar, Mili Bashar and others.
The shooting of the movie was completed in 2021. After several rescheduling, the movie is finally going to release this year.
Mahiya Mahi made her debut with the movie Bhalobashar Rong in 2012. Recently the actress got good appreciation after appearing in web series Morichika, which was released on OTT platform Chorki. The star-studded movie cast includes Afran Nisho, Siam Ahmed and Jovan also. 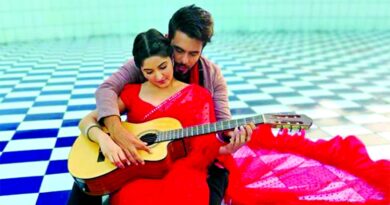 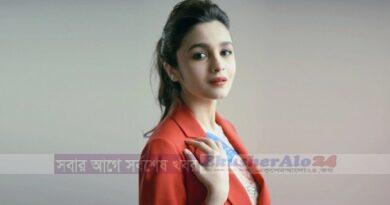