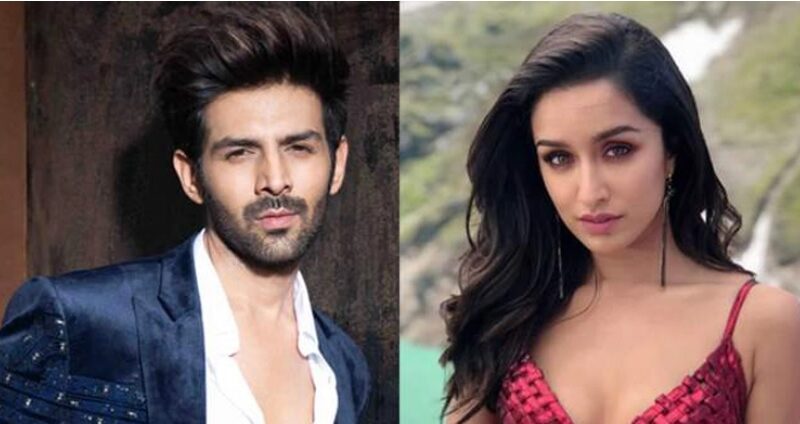 Bollywood actor Karthik Aryan. Who recently gifted fans with a super hit movie. He gave box office hits like the actor’s ‘Bhool Bhulaya 2’. He is at the peak of success. Increased salary.

It is already known that Madhuri Dixit starrer ‘Tejaab’ is being remade. Karthik Aaryan will play the hero there. The character was played by Anil Kapoor.

According to India Today, Shraddha Kapoor will be opposite Aryan in the new movie. That is, Shraddha will appear in the role of Madhuri.

It is also known that director Murad Khaitani has already bought the rights of this movie. The maker has already started the pre-production work.

Karthik and Shraddha will pair up together for the first time. But the actress is yet to be signed.

Anil and Madhuri’s Tejaab was released in 1988. It is a popular movie. Madhuri’s dance in the song ‘Ek Do Tin’ is still appreciated.

Meanwhile, Karthik’s films ‘Shehzada’, ‘Captain India’, ‘Freddy’ are awaiting release. On the other hand, Shraddha has remakes of ‘Naagin’ and ‘Chaalbaaz’ in her hands. 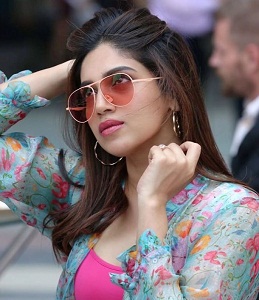 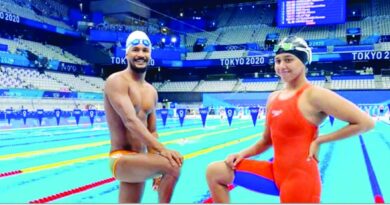 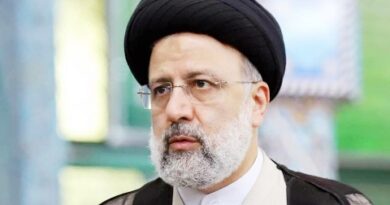