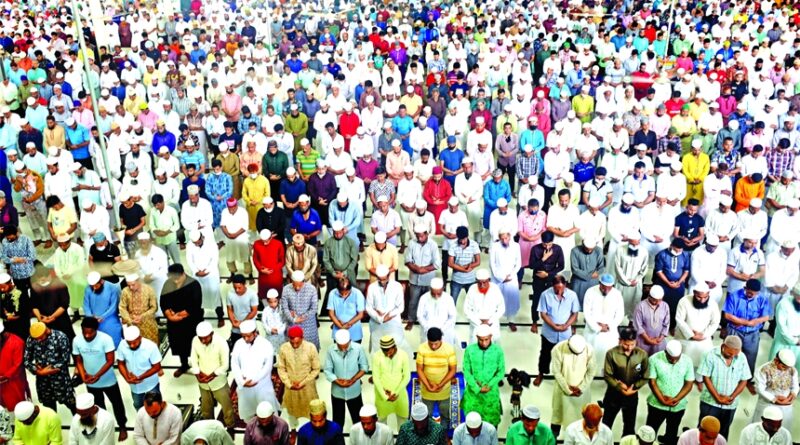 The holy Jumatul Wida, the last Friday of the holy month of Ramazan, was observed across the country with due religious solemnity and reverence.
Jumatul Wida has special importance as it is a prelude to the temporary departure of the holy month for the Muslims.
On this day, thousands of Muslims usually attend the Juma prayers in the mosques, seeking divine blessings for the peace and progress of Bangladesh and the unity of the Muslim Ummah.
The biggest Jumatul Wida congregation was held at the Baitul Mukarram National Mosque in the capital on Friday.
Besides, Muslim devotees across the country joined Juma prayers in congregations in mosques on the day.
Baitul Mukarram National Mosque turned into a human sea on the occasion of Jumatul Wida.
A special munajat was offered there after the Friday prayers.
Besides, Khatib of the National Mosque offered prayers to Almighty Allah for peace and prosperity of Bangladesh and for the Muslim nation, Al-Aqsa Mosque and an end to the persecution of Palestinians.
Khateebs and Ulema delivered sermons highlighting significance of the Jumatul Wida before the prayers.
Marking the day, special prayers were offered at mosques seeking peace, progress and prosperity of the nation and the Muslim Ummah.
Special arrangements were made to accommodate devotees in the mosques. Khateebs and ulemas have delivered sermons, highlighting the significance of Jumatul Wida, Ramazan and other religious issues across the country. 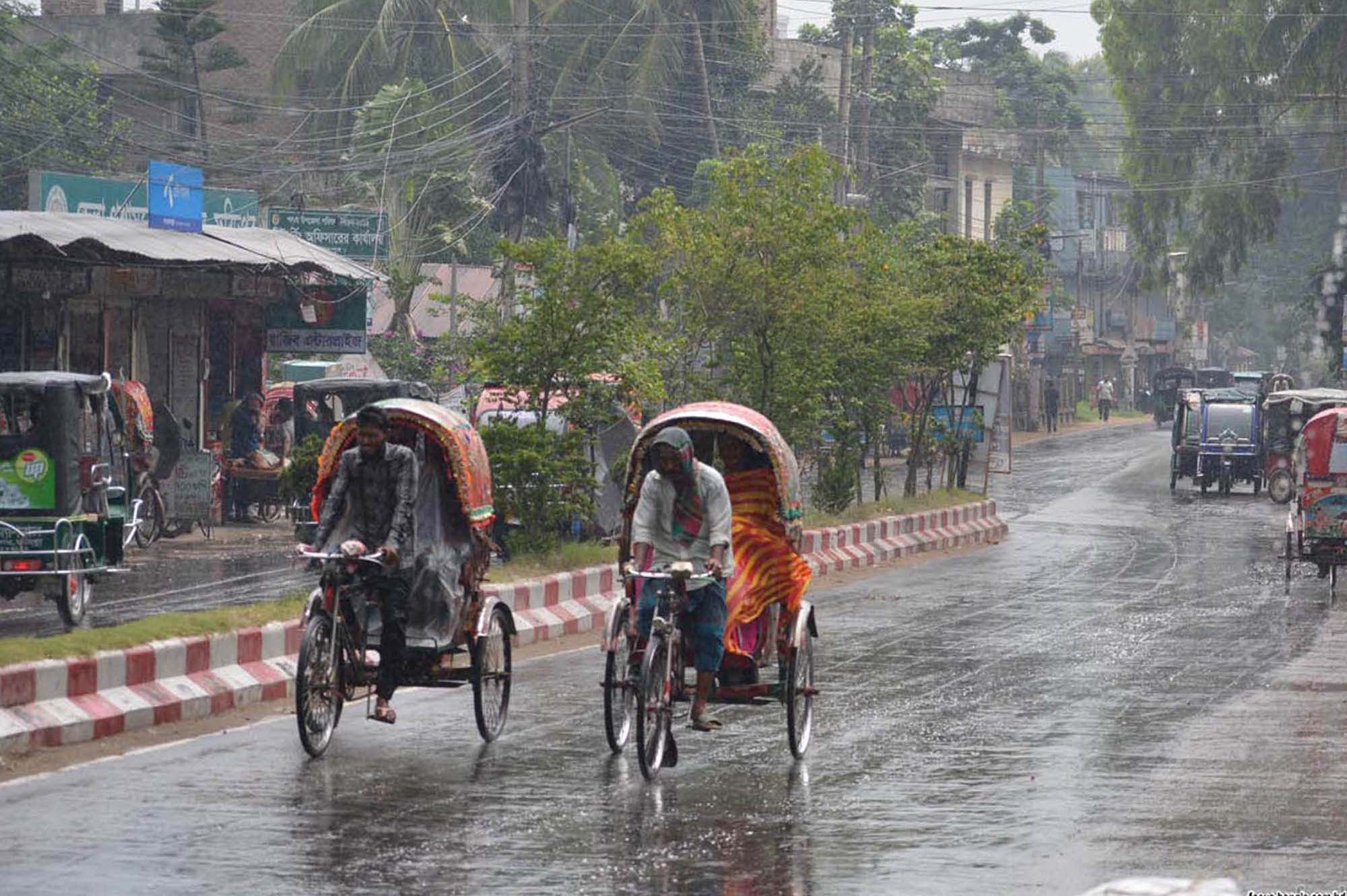 Showers likely in parts of Bangladesh 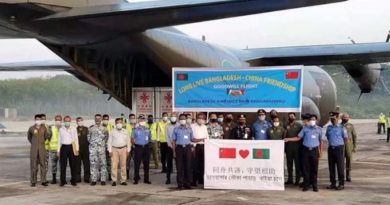