The movie Golui, which was released during Eid-ul-Fitr, is no longer screening in Jamalpur. According to the director of the movie, S A Haque Alik, Golui was being screened at the Shilpakala Academy in Jamalpur.
While talking in this regard, director S A Haque Alik said, “Since there is no cinema hall in Jamalpur, we chose to screen the movie at Shilpakala Academy. We arranged for the movie to be shown with the permission of the officials in charge of the Academy and senior police officers.”
On the night before Eid day, Deputy Commissioner Mursheda Zaman of Jamalpur blocked the screening of Golui to the effect that no ‘commercial movie’ would be screened at the Shilpakala Academy.
The movie was later screened at Mirza Azam Auditorium. On May 5, the DC stopped the screening of the movie again.
Director Alik also said, “The local audience had taken a lot of interest in Golui. It is very sad that we are not able to screen it any longer.”
It is mentioned that Golui was funded by the government and has been released in 26 cinema halls across the country, on the occasion of Eid-ul-Fitr. The movie stars Shakib Khan and Puja Cherry. The movie was produced by Khorshed Alam Khosru. 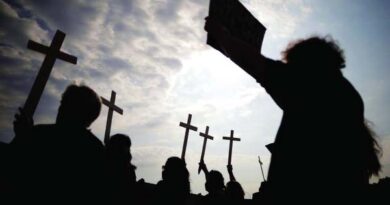 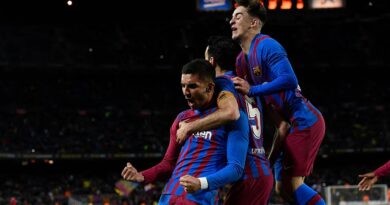