In Denmark, gunfire is not a 'terrorist attack', police say
Skip to content 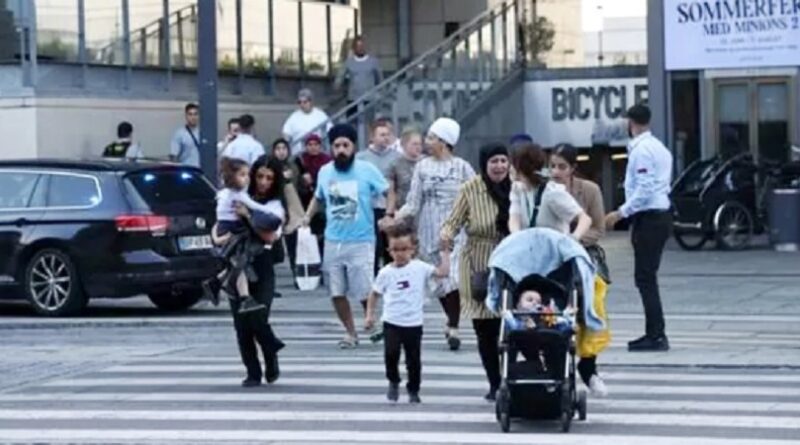 A gunman shot dead three people and seriously injured four others at a shopping mall in the Danish capital, Copenhagen, on Sunday (July 3rd). However, the country’s police do not see any terrorist motive behind this incident.

Police said the suspected gunman was arrested with a rifle and ammunition. The 22-year-old has been described as an “ethnic den”.

Police Chief Soren Thomasen said the young man had a mental problem. However, there was no evidence of a “terrorist motive” behind the attack.

The young man was produced in court on Monday and charged with murder. However, the judge did not agree to the hearing in front of the media. He said the rest of the hearings in the case would be held behind closed doors. A Danish court has banned the publication of the names of gunmen and victims.

The dead included two 18-year-old Danes and a 47-year-old Russian. Of the four injured, two were Danes and two were Swedes, one of whom was in critical condition.

Earlier, shots were fired at a huge shopping mall called ‘Fields’ last Sunday, causing panic among shoppers. Many run out, others hide and try to defend themselves. Shortly afterwards, armed security forces arrived.

Police officials said gunmen opened fire indiscriminately on people in the shopping mall. However, no one else was involved in the incident.

A picture of the suspected gunman has spread online. It shows a man wearing shorts and a sleeveless black T-shirt with a weapon in his hand.

Police say he had a rifle, a pistol and a knife with him. The man is known to the country’s mental health service, but police have not said more.

Such incidents are very rare in Denmark. The last such incident took place in February 2015. A 22-year-old man shot dead two people and wounded six police officers at two locations in Copenhagen on the same day. The gunman then shot himself in the head. 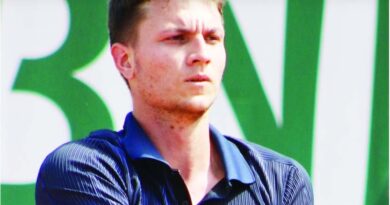 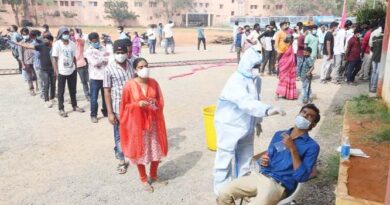 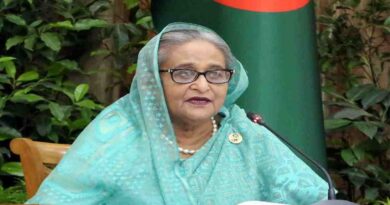