Scientists at a US university have found a way to use an empty shell of a Hepatitis E virus to carry anti-cancer vaccines or drugs into the body.
Hepatitis E virus is feco-orally transmitted, so it can survive the passage through the digestive system, said Marie Stark, a graduate student working with professor Holland Cheng of the department of molecular and cell biology at the University of California-Davis.
Cheng, Stark and colleagues prepared virus-like particles based on Hepatitis E proteins. The particles do not contain any virus DNA, so they can’t multiply and spread and cause infections.
Such particles could be used as vaccines that are delivered through food or drink. The idea is that you would drink the vaccine, and after passing through the stomach the virus-like particles would get absorbed in the intestine and deliver vaccines to the body.
But the particles could also be used to attack cancer. Stark and Cheng did some tinkering with the proteins, so that they carry sticky cysteine amino acids on the outside. They could then chemically link other molecules to these cysteine groups.
They worked with a molecule called LXY-30, developed by researchers at the UC Davis Comprehensive Cancer Centre, which is known to stick to breast cancer cells.
The technique was tested in rodents as a way to target breast cancer.
By using a fluorescent marker, they could show that virus-like particles carrying LXY-30 could home in on breast cancer cells both in a laboratory dish and in a mouse.
The study findings were published recently in the journal Nanomedicine.

Exercise can protect brain against ageing 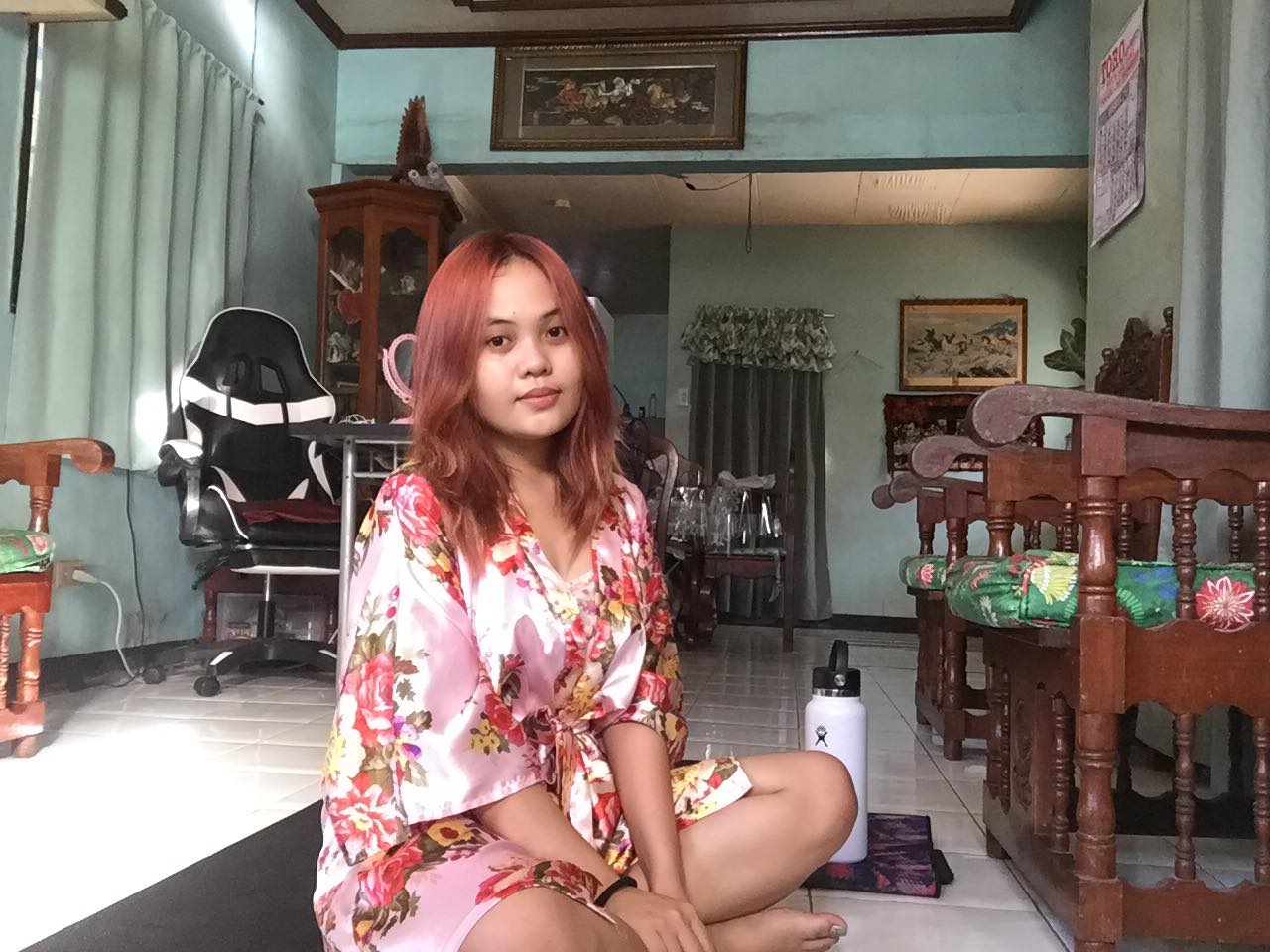