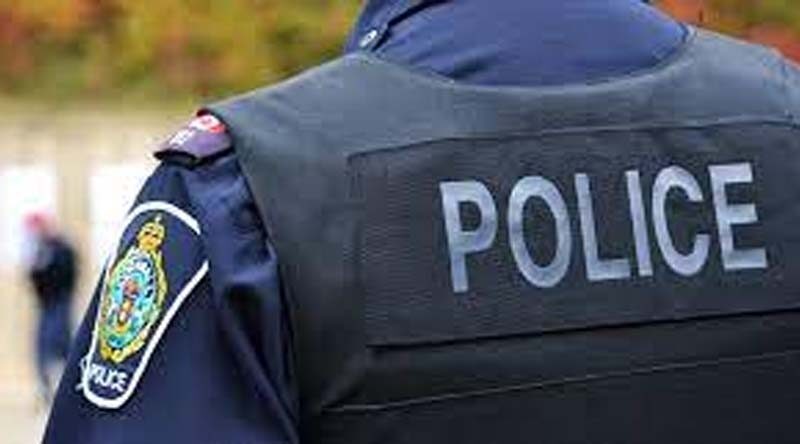 Five policemen including an assistant sub-inspector of Chattogram Highway Police have been suspended allegedly for physically assaulting two journalists when they were taking videos of ‘extortion’ by police members from different vehicles.

They have been attached to Cumilla region, said Md Abdullah, inspector of Kumira highway police outpost on Thursday.

Earlier, the accused were taking money illegally from a passenger bus and a sand-carrying drum truck on Dhaka-Chattogram highway at 11:30 pm on Tuesday.

At that time, two local journalists- MK Monir and Farhan Siddique -were physically assaulted by the cops while they were recording videos of the scene on their mobile phones.

The action was taken instantly against those police personnel when the matter came to light, said the inspector. 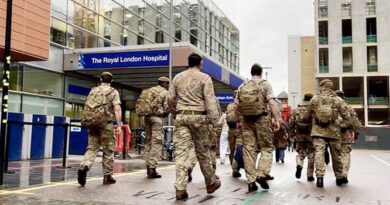 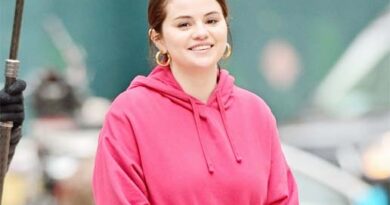 I hope to be married and to be a mom :Selena News 18