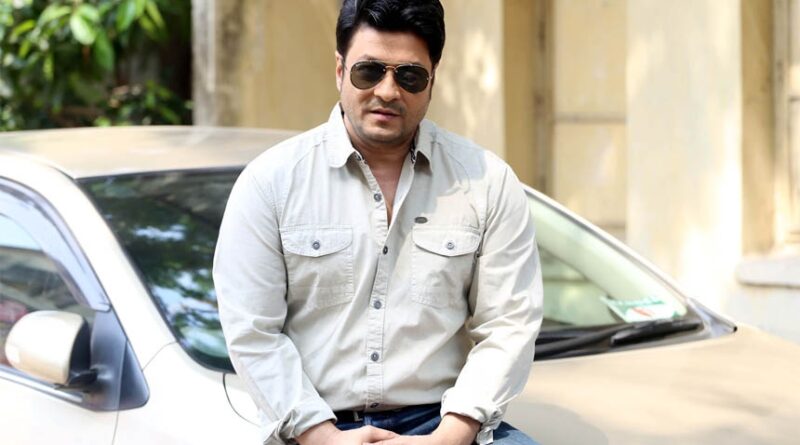 Entertainment Report : Popular film actor Ferdous Ahmed
got the National Film Award for two times. He got the awards for acting in Wahiduzzaman Diamond directed movie Gongajatra and Saiful Islam Mannu’s movie Putro. It is seen that directors and producers feel comfortable to cast Ferdous in their government funded movies. For this reason, there are seven government-grant movies on his hands now.
Of those movies, shooting of some movies completed while rest numbers remain incomplete. These movies are: Afzal Hossain’s Maniker Lal Pipra, Hridy Haque’s 1971 Seisob Din, Z H Mintu’s Khoma Nei, Mahmud Didar’s Beauty Circus, Shuddhoman Chaitan’s Dampara, Nur E Alam’s Russell er
Jonno Opekkha and Shahin’s Mike.
Actor Ferdous said, “Stories of
government funded movies focus on good subjects and incidents. If each year everybody completes their works for government grant movies timely, there will be no backlog for pending works. Now the government has increased funds for making movies. In this case, directors should concentrate to make government funded movies in scheduled times and also to make sure the release date. I want to do some movies which will make me alive among the hearts of many movie-lovers forever. When I get offer to work for government-grant movie, I always to listen its story and try to remain with good story before acting in that film. There is huge scope to break the character during acting in government grant movies. I acted in many movies those stories were based on the Liberation War. I believed acting in these movies I could pay
tribute to freedom fighters and martyrs of the Liberation War. Therefore, these movies later become documents for the future generation.”
Ferdous also said that he is waiting to get release dates of his acted two movies – Gungchil and Jam. Noim Imtiaz Neyamul gave direction of these two movies. Besides acting, Ferdous is also busy with anchoring where popular film actress Purnima is seen beside him. 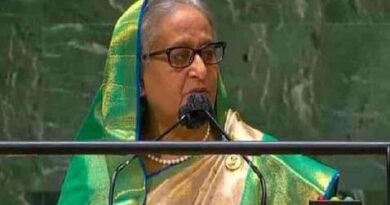 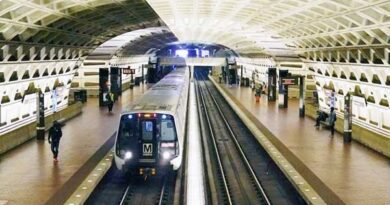 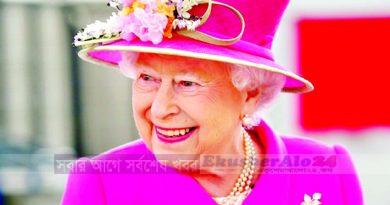