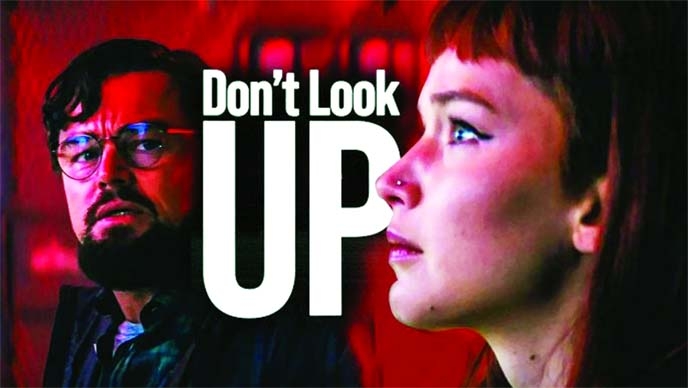 News Desk : The official trailer for Netflix’s upcoming film Don’t Look Up has been released and it is packed with new footage from the satire. Starring Leonardo DiCaprio and Jennifer Lawrence in the lead, Don’t Look Up revolves around two astronauts trying to warn the world about a planet-killing comet approaching Earth but no one takes them seriously.
Don’t Look Up is written and directed by Academy Award winner Adam McKay (The Big Short) and also stars Mark Rylance, Ron Perlman, Timothée Chalamet, Ariana Grande, Scott Mescudi (aka Kid Cudi), Himesh Patel, Melanie Lynskey, Michael Chiklis and Tomer Sisley.
In the new trailer, astronomy professor Dr Randall Mindy (Leonardo DiCaprio) and his student, Kate Dibiasky (Jennifer Lawrence) are trying everything in their control to warn the world about the comet. From knocking on the door of Orlean (Meryl Streep) – the President of the United States – to appearing on morning news segments and meeting Ariana Grande to even trying their hand at spreading the news on the internet, they try everything in the book but fail.
When the government finally accepts their warnings, they choose to find ways to mint money from the comet than focus on rescuing the world. At one point, Randall and Kate are also arrested by the FBI. 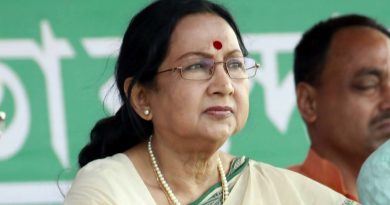 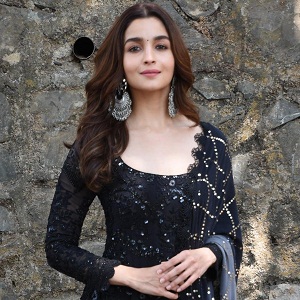 Social media that is meant to connect people divides them: Alia Bhatt 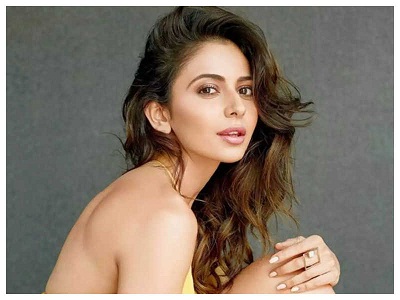