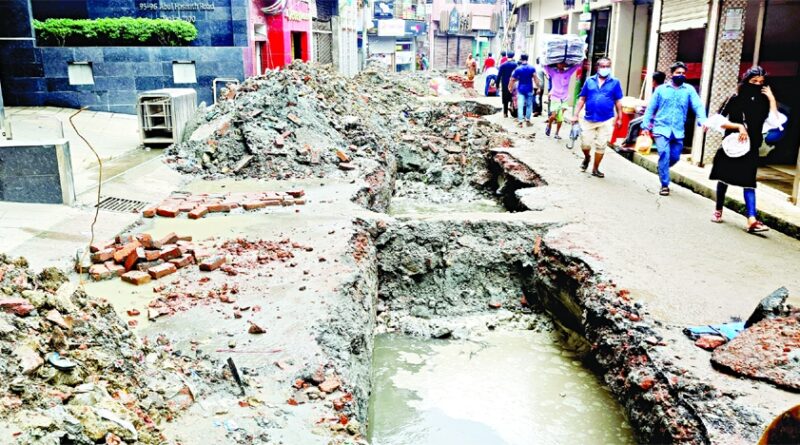 News Desk : Several dilapidated streets have become sources of untold sufferings for city residents in different parts of the capital.
Wrecked and under renovation roads at Mirhajeerbagh in Jatrabari, Abul Hasnat Road at Hosseni Dalan and Bakshibazar, Aga Sadek Road, Palashi, Azimpur and Lalbagh Park Road need quick repairing to end sufferings.
The ongoing rainy season has by this time increased the suffering. At Mirhajeerbagh, from Dayagonj intersection to Jurain-Postogola area has lost eligibility of habitation.
The pipe setting work started nearly a year ago in the dilapidated road. And though the setting has been completed nearly two months ago, the road has not been completed yet.
As a result, stagnant water, broken and dilapidated conditions of the road are causing accidents regularly.
“The road is unusable for years for its broken appearances. In the meantime, the authority started pipe settings under the surface of the road. But the work spree seemed too slow to contribute to enormous sufferings for thousands of city people,” said Abul Hashem, a nearby resident from Mirhajeerbagh.
Rickshaw pullers, bus, microbus, truck and leguna drivers who used the road regularly are suffering seriously for the unusable condition of the road.
They alleged that the stagnant water in the path holes of the dilapidated road caused accidents by this time. “Rickshaws and other vehicles cannot ply on due to the dirty stagnant water. In the meantime, speedy vehicles hit the slow transport and caused accident. It is not rare but a frequent matter,” said Abdul Haque, a rickshaw puller from Gandaria.
He said rickshaws frequently turned turtle in the water plunged areas of the road as the holes cannot be seen due to the unclean muddy water.
Similarly, people of Bakshibazar, Aga Sadek Road, Palashi and Azimpur road also are suffering for the impractical digging and renovation spree.
“The road from Palashi to Yatimkhana-Gorsharif majar to Dhakeswary area has become watered-down permanently. It created severe pains and affliction for the people to suffer,” said Mohon Mian, a nearby resident.
He said, “The authority started renovation work under pressures of the local people, but the reconstruction work seemed to be going on carelessly.”
Others people surrounding him also supported his speech saying that the reconstruction work is slow to make the sufferings lengthier. The digging and reconstructions of Lalbagh Park Road also has made the way unusable and created peoples’ sufferings.
Dhaka South City Corporation Mayor Sheikh Fajle Noor Taposh visited those streets recently and asked the concerned persons to gear up the reconstruction work.
When contacted, Omar Bin Abdul Aziz, Ward-27 councillor told The New Nation, “The reconstruction work from Palashi to Buriganga river bank through Azimpur needs more time.”
Replying to a query he said, “If we want a good road and better work it more time must be given.
Muhammad Hasibur Rahman, Ward-26 councillor told The New Nation, “The reconstruction work of Lalbagh park road need more months.”
Both the councilors requested the people to be patient for the sake of a better road. 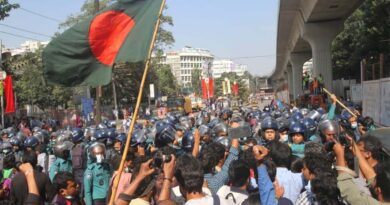 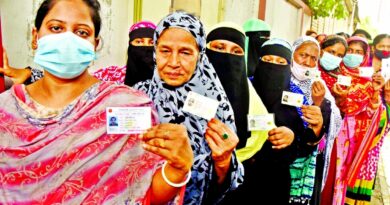 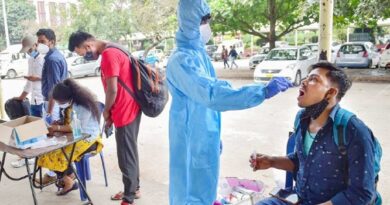