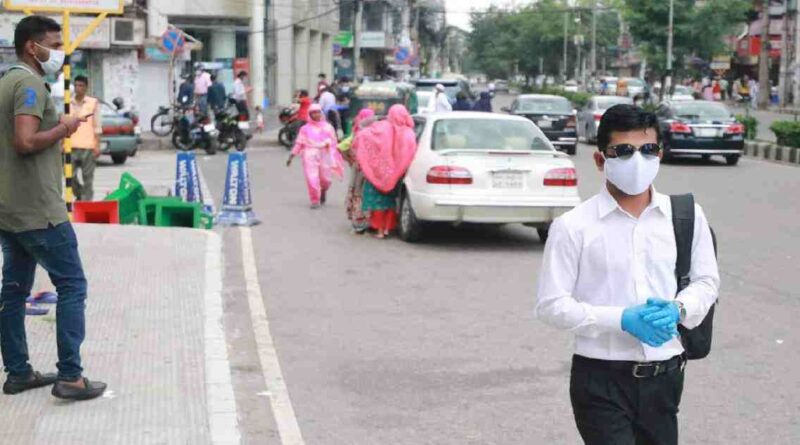 With an air quality index (AQI) score of 75 at 8.52am, the metropolis ranked 26th in the list of world cities with the worst air quality. Dhaka’s AQI was categorised as ‘moderate’.

Russia’s Krasnoyarsk, India’s Delhi and China’s Chengdu occupied the first three spots in the list, with AQI scores of 182, 168 and 160, respectively.

An AQI between 101 and 200 is considered ‘unhealthy’, particularly for sensitive groups.

Similarly, an AQI between 201 and 300 is said to be ‘poor’, while a reading of 301 to 400 is considered ‘hazardous’, posing serious health risks to residents.

AQI, an index for reporting daily air quality, is used by government agencies to inform people how clean or polluted the air of a certain city is, and what associated health effects might be a concern for them.

In Bangladesh, the AQI is based on five criteria pollutants — Particulate Matter (PM10 and PM2.5), NO2, CO, SO2 and Ozone.

Dhaka has long been grappling with air pollution issues. Its air quality usually turns unhealthy in winter and improves during the monsoon.

A report by the Department of Environment (DoE) and the World Bank in March 2019 pointed out that the three main sources of air pollution in Dhaka “are brick kilns, fumes from vehicles and dust from construction sites”.

With the advent of winter, the city’s air quality starts deteriorating sharply due to the massive discharge of pollutant particles from construction work, rundown roads, brick kilns and other sources.

Air pollution consistently ranks among the top risk factors for death and disability worldwide. Breathing polluted air has long been recognised as increasing a person’s chances of developing a heart disease, chronic respiratory diseases, lung infections and cancer, according to several studies. 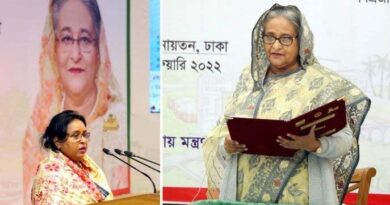