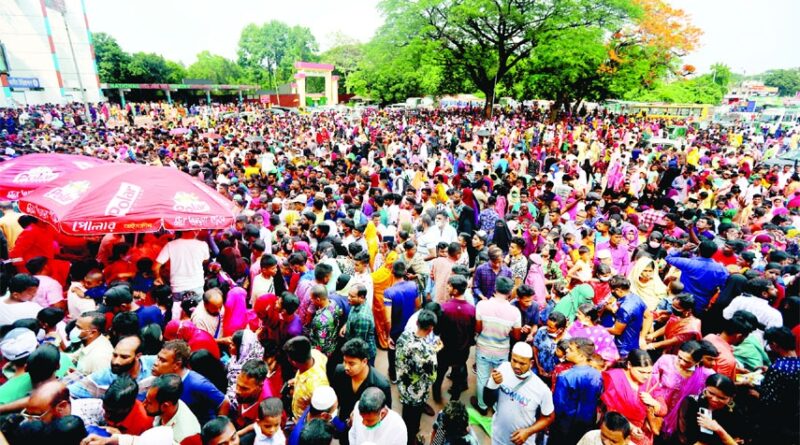 News Desk : Massive crowed was seen in Miirpur Zoo, the main entertainment centre in the capital, on the third day of Eid-ul-Fitr.
Visitors came to the zoo from adjoining, areas of Dhaka and several other districts of the country.
The number of visitors may exceed lakh, according to people concerned.
National Zoo curator and acting director Md Majubur Rahman said, “Huge crowd was observed today like the previous day. Although it is tough to determine the number of people, it is presumed that the number of people will exceed over lakh.”
He said, “To tackle the crowd, along with our own security personnel, we took support of Rapid Action Battalion (RAB) members. Additional ticket counters and entry points have been installed. Hope, there will also be a crowd tomorrow.” 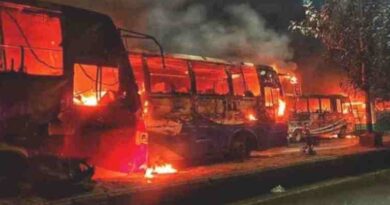 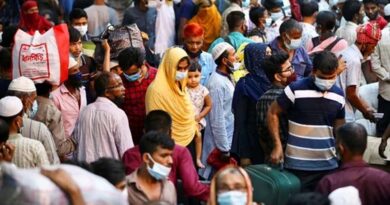