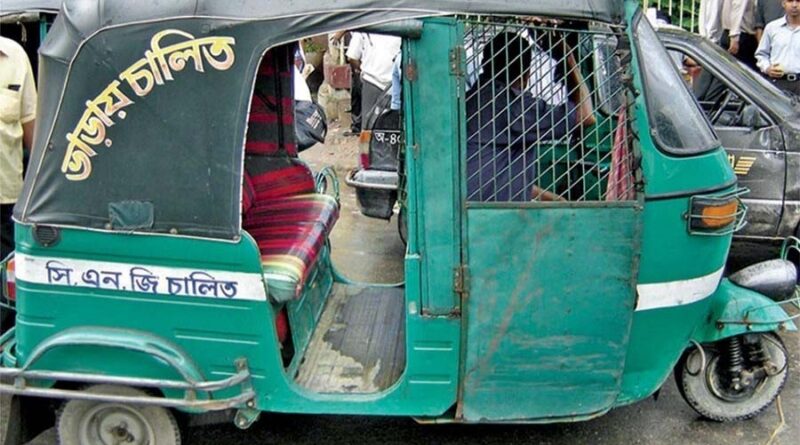 News Desk : Commuters had a harrowing time on Saturday morning as the indefinite nationwide strike of bus owners and transporters entered the second day.
The bus, truck and van owners decided to go on a strike from Friday in protest against fuel price hike in Bangladesh.
In the capital, all buses — intra and inter-city — and microbuses stayed off the roads for the second day in a row. People travelling to and from distant areas as well as the office-goers were the most affected.
In many areas of the city, UNB found people waiting on the roads, desperately looking to hail ride-sharing cabs and shared autos to reach their destination.
Several commuters complained that the auto and cycle rickshaw drivers were taking advantage of the situation by overcharging them. “Auto drivers are demanding double the fare. It’s a nightmare for us,” said an office-goer.
Traffic inspector Akteruzzaman (Uttara Rajlaxmi), said, “I have not spotted a single bus on the roads since morning. Only cabs, private vehicles and autos are plying.”
On Thursday, Convenor of Bangladesh Truck-Covered Van, Tank Lorry and Prime Movers Owners and Workers Coordination Council Md Rustom Ali announced their decision to go on an indefinite strike, following an emergency meeting.
Leaders of the Council said the government raised the toll tax for using Bangabandhu Bridge and Muktarpur Bridge from 257% to 300% “illogically” on November 2 and then it raised the prices of fuel.
“Transport services had remained suspended for a long time due to Covid in the past two years. When the transport owners are trying to make a turnaround from their huge losses caused by the Covid shutdown, the decision of raising the bridge toll and fuel prices was announced,” the Council said in a statement.
On Wednesday, the government raised the prices of diesel and kerosene to Tk 80 from Tk 65 at the retail level.
In a statement, the Ministry of Power, Energy and Mineral Resources said that “Bangladesh Petroleum Corporation (BPC) has been incurring a loss of Tk 20 crore per day as it is selling diesel at Tk 13.01 lower per litre and furnace oil at Tk 6.21 per litre, lower than their imported prices”.
It said the petroleum prices have been readjusted against the backdrop of price hike of petroleum in the international market. 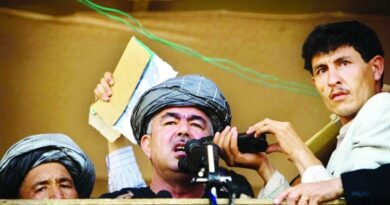