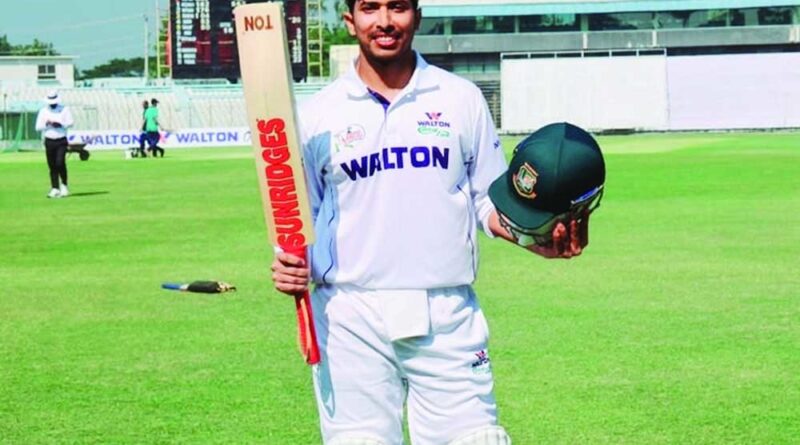 News Desk : Soumya Sarkar joined century galore as Walton Central Zone sensed a victory against North Zone in the first round of the Bangladesh Cricket League (BCL) at Zahur Ahmed Chowdhury Stadium in Chattogram on Tuesday.
After the century of openers Mohammad Mithun (176) and Mizanur Rahman (162), who also put on a record opening stand of 327 runs, Soumya piled a host of misery on North Zone, blasting a fluent 104 not out.
Alongside him, Salman Hossain (53) and Mosaddek Hossain (50 not out) brought up their respective half-centuries as Central Zone declared the first innings at 563-3, taking a staggering lead of 344 runs.
Buried under the avalanche of runs, North Zone experienced another collapse to finish the day three on 172-5. They still needed 172 runs more to force Central Zone bat for the second time in the match.
Resuming the day on 430-2, Central Zone lost Salman Hossain quickly as the batter added just 13 runs to his overnight tally of 40.
But Soumya who started the day on 39, launched an spectacular attack on the listless North Zone bowlers to pace the innings immaculately. Mosaddek Hossain came up with his support as the duo added 197-run for the undefeated fourth wicket stand before Captain Shuvagata Hom declared the innings.
North Zone then faced a wily spin of left-arm spinner Hasan Murad, who finished the day on 3-39 after bowling 18 overs. Opener Tanzid Hassan was the only one to make a resistance, clobbering 90 off 117 that studded with 11 fours and one six. No one could even cross 20- run mark apart from Captain Marshall Ayub, who was unbeaten on 28 at the end of the day. 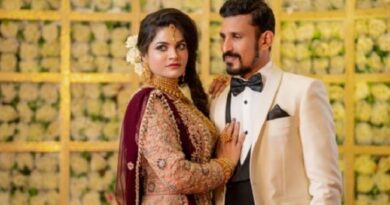 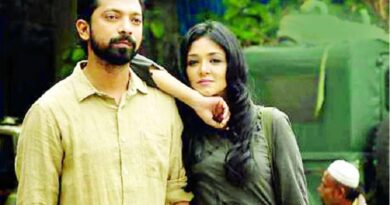 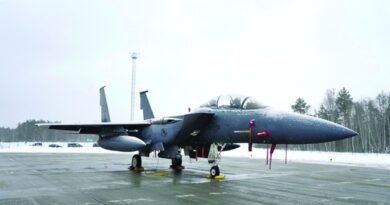 US to send troops to east Europe to counter Russia