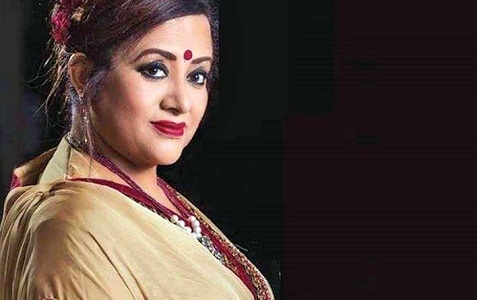 Besides acting, legendary film actress Bobita produced several numbers of movies. Those movies became commercially successful. She received the National Film Awards for many times including getting the Lifetime Achievement Award. After
acting in Nargis Akhter’s movie Putro Ekhon Paisawala in 2015, Bobita did not see to act in any other movie. She would be seen in any movie which yet not confirmed because last seven years this legendary actress is out of acting. Few years ago, heroine of Satyajit Ray directed movie Ashani Sanket mentioned to give direction of movie. But on Monday she said different thing.
While talking with this correspondent Bobita said, “Few years ago, I decided to make a movie. I will give direction of it. Due to corona pandemic, cinema industry became haphazard. Now it is said that corona is not anywhere in the country. But overall situation of the film arena is not suitable to give direction of any movie. Film arena does not stand up like previous times. So, I have changed my decision. I will not give direction of a movie now. I have turned over from my decision at all. In fact, I have loss my interest to make any movie right now. But I am wishing them who are making movies at present. I pray for them as they can make movie successfully and audience visit theatre halls to watch their movies in the big screen. I have always expectation to overcome the present situation which prevails in the film arena now.” Meanwhile, Bobita also said that in last Eid, she celebrated the festival along with her elder sister Suchanda and younger sister Champa. Last few years, three sisters could not celebrate Eid festivals together.
During childhood, Bobita became a popular film actress through movie Shesh Porjonto. People still love this romantic heroine. After Shesh Porjonto, Bobita starrer movies Pitch Dhala Poth, directed by Ehtesham, Taka Ana Pai, directed by Babul Chowdhury, Manusher Mon, directed by Mostafa Mehmud, Arunodoyer Agnishakkhi, directed by Subhash Dutta, Abar Tora Manush Ho, directed by Khan Ataur Rahman, Alor Michhil, directed by Mita, among others released.
For acting in Mita’s Alor Michhil Bobita for the first time got the National Film Award in 1975. Later, she got these awards for acting in Mohsin’s Badi Theke Golam and Amzad Hossain’s Noyon Moni. Bobita did hat-trick for getting the National Film Awards for three years in a row. 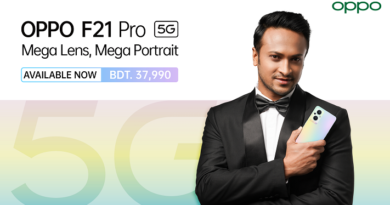 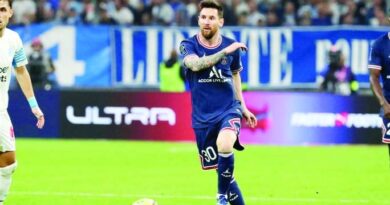 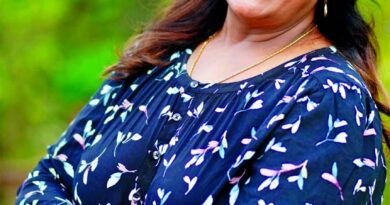