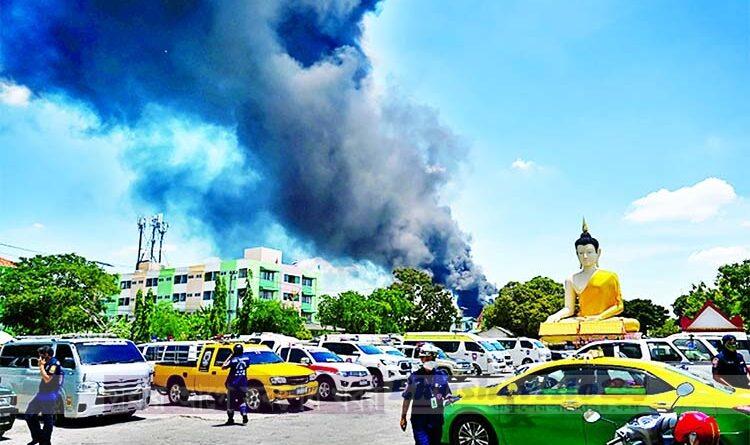 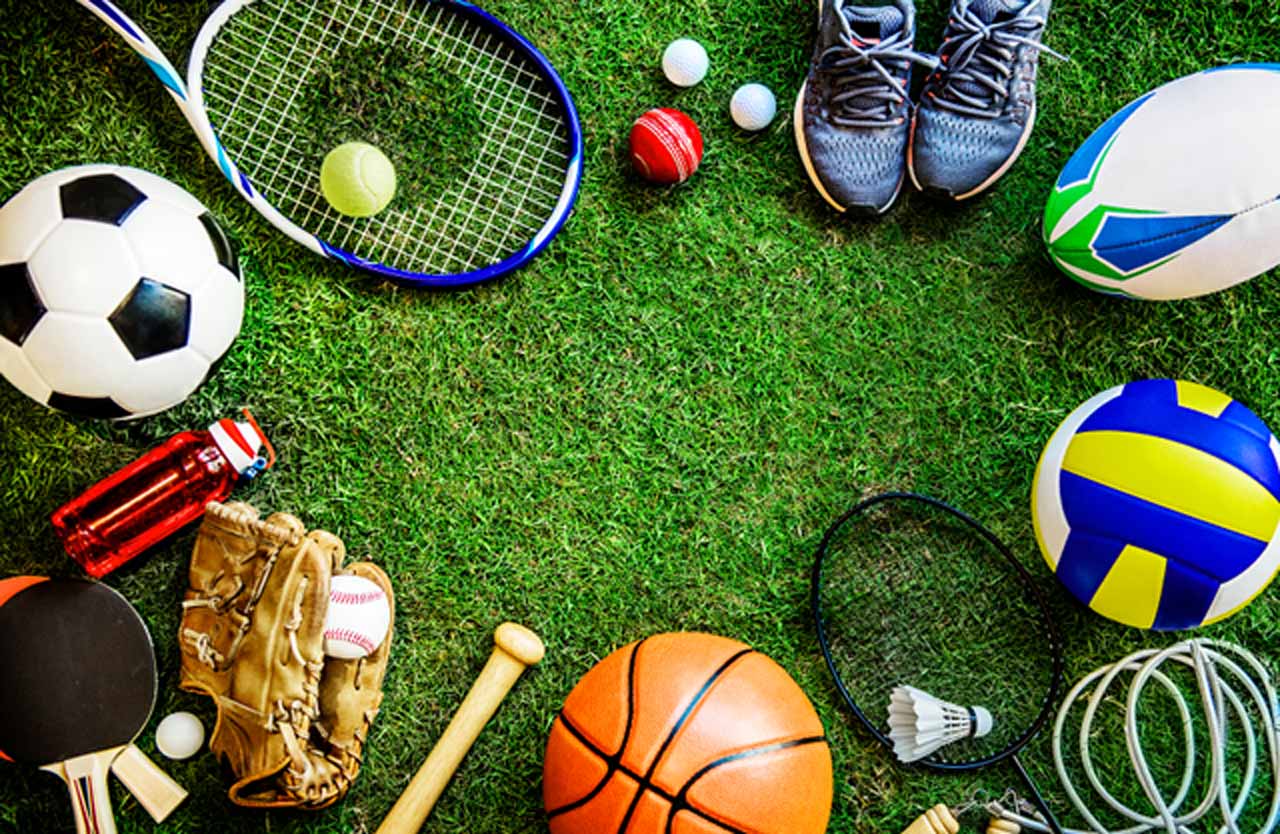 A huge explosion and a fire at a factory on the outskirts of the Thai capital has killed at least one person and wounded 29 others, according to officials.
The blast occurred at about 3am on Monday (20:00 GMT Sunday) at a foam and plastic pallet manufacturing factory just outside Bangkok near the city’s main Suvarnabhumi international airport.
It could be heard for kilometers and surveillance footage from a nearby house captured the bright flash and boom, followed by the damage to the home and the one next door from the shockwaves.
“At first it felt like lightning. After that, I heard something drop loudly, and for a while the house started shaking like there was an earthquake,” said Baitong Nisarat, a resident.
Al Jazeera’s Tony Change, reporting from Hong Kong, said that firefighters are now mostly concerned about potential new explosions due to the presence of 20.000 litres of highly flammable chemical in the area.
Firemen hope to have the blaze under control soon, Change said, but question looms over their ability to bring under control the fire that has been raging for more than 12 hours.
“In areas they thought they had the fire under control, the flames returned again really high,” said Change. “It’s clear that is a serious challenge they haven’t defeated yet,” he added.
Local disaster authorities said 70 houses were damaged.
Firefighters could be seen in photos from Thai media climbing through twisted steel wreckage of the Ming Dih complex’s warehouses to get their hoses close enough to the flames as they fought to control the blaze.
The charred body of the only fatality identified so far – a male volunteer rescue worker – lay face down among the wreckage.
Other photos showed nearby homes with their windows blown out and wreckage in the streets, with black smoke billowing over the area. 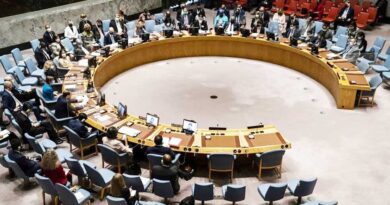 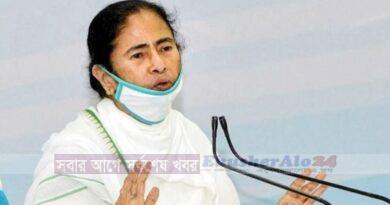