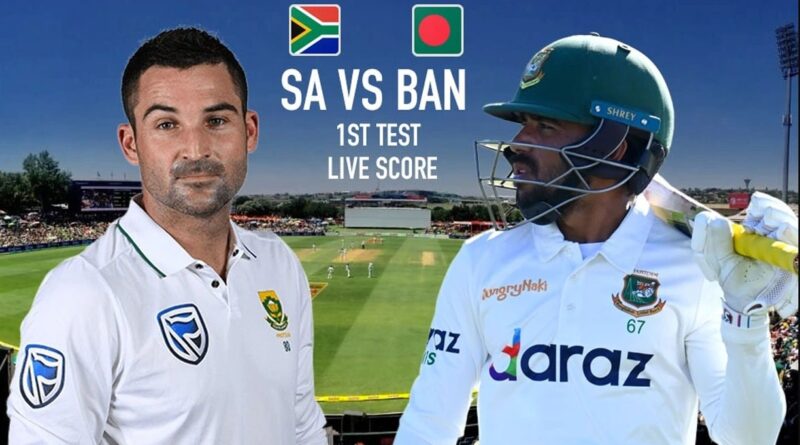 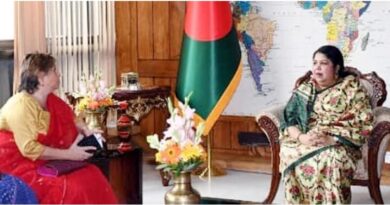 Representation of women in Parliament is 21 percent: Speaker 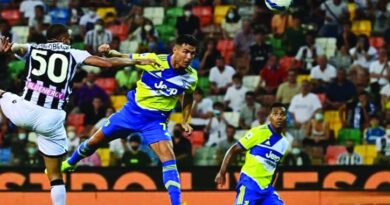 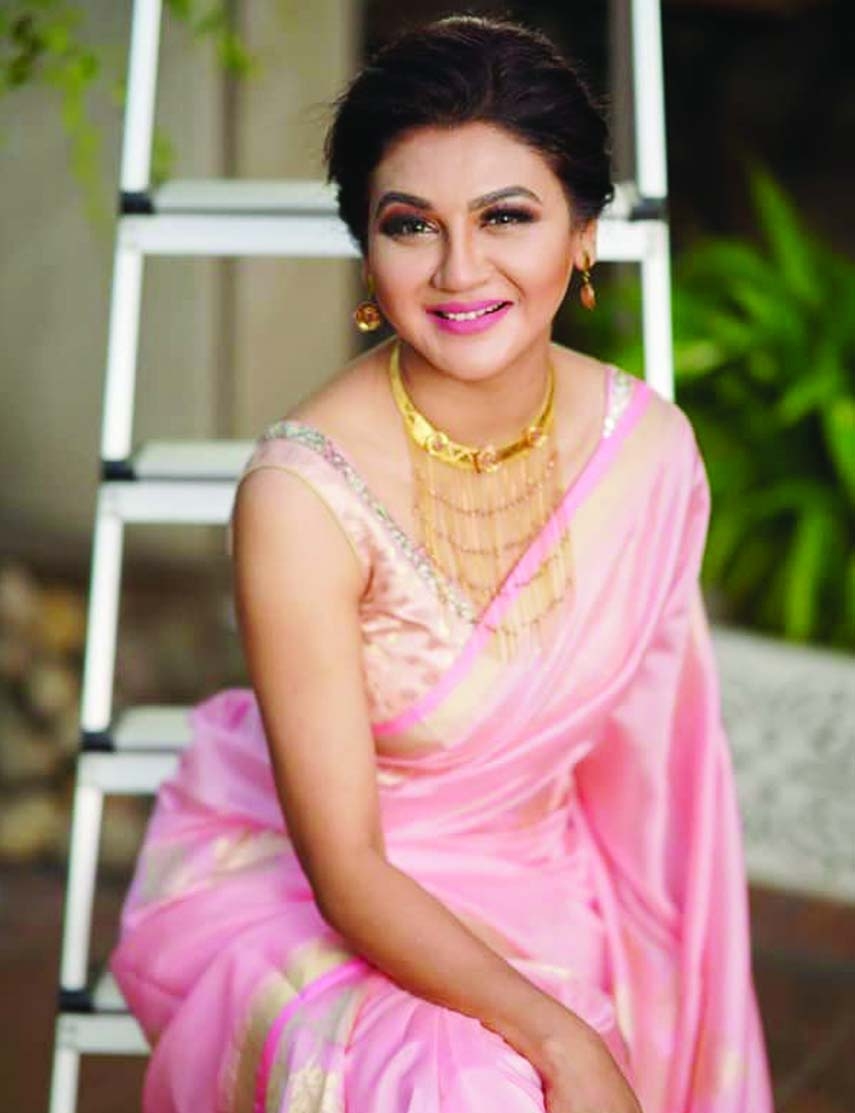 Jaya to star opposite Nawazuddin Siddiqui in new series