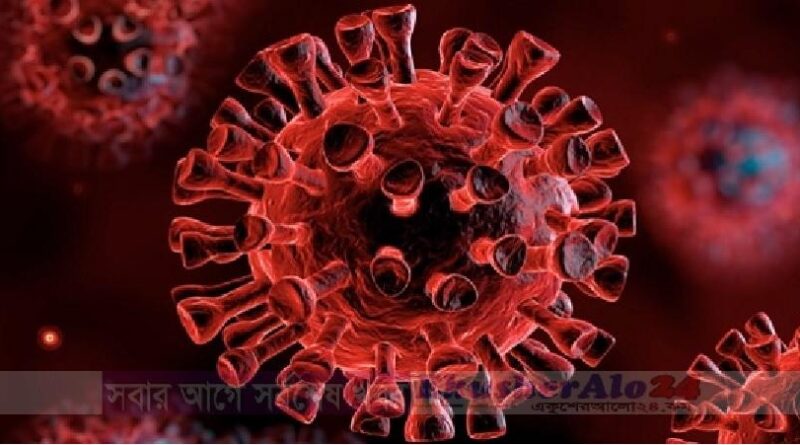 News Desk : Amid the merciless onslaught of Covid-19 in Bangladesh, the country recorded 236 more deaths linked to the virus in 24 hours till Tuesday morning.
According to a handout issued by the Directorate General of Health Services (DGHS), 15,776 more people came out positive with the virus during the period after the test of 55,284 samples.
The fresh numbers pushed the country’s death tally to 21,397 today with the caseload mounting to 1,296,093.
Meanwhile, the daily test positivity rate fell to 28.58 % from Monday’s 29.91%, while the World Health Organization (WHO) recommends a 5% or below rate.
The country has been seeing over 14,300 cases and 230 deaths every day on average for the last seven days.
The recovery rate, however, rose to 86.80%, and the case fatality remained unchanged at 1.65% compared to the same period, said the DGHS.
Amid the growing concerns about the highly infectious Delta variant, Dhaka division reported the highest 73 deaths, Chattogram 65, Khulna 32, Rajshahi 21, Sylhet, Rangpur and Mymensingh each 12 and Barishal eight deaths.
Of today’s deceased, 140 were male and 95 were female. 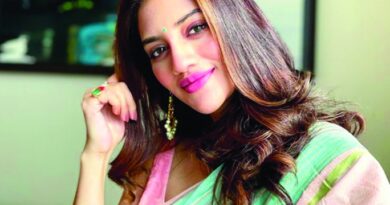 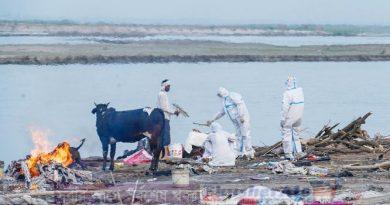