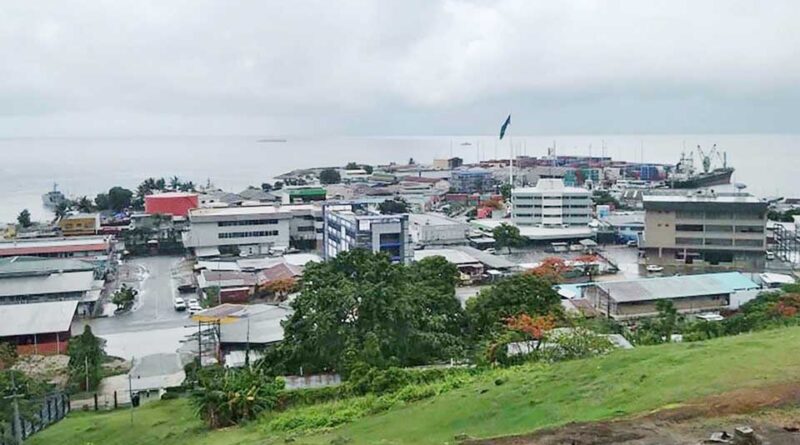 News Desk : Australia flew a small team of emergency medical specialists to Honiara on Saturday after the Solomon Islands requested help in battling a worsening outbreak of Covid-19.Australian officials said the team of eight experts landed in the capital alongside a shipment of more than 37,000 vaccine doses.
“The multi-disciplinary team includes specialists in emergency medicine, infectious disease control, logistics and occupational therapy,” the foreign affairs department said in a statement.
“The Australian government is committed to standing with the people of
Solomon Islands as they respond to and recover from Covid-19.” Until last week, the nation of 700,000 had recorded no deaths and just 31
infections but on Friday confirmed cases climbed to nearly 900 with five deaths. Actual numbers are likely much higher due to limited testing capacity. Although a lockdown of the capital is set to be lifted on Saturday evening, authorities are still struggling to contain the outbreak as vaccination rates remain low. According to World Health Organization data from January 22, just over 270,000 vaccine doses had been administered in the Solomons. The Australian team is the latest form of aid sent by Canberra after the arrival of medical supplies, including oxygen concentrators and protective equipment.
It is Australia’s second intervention in the Solomons in recent months after troops and police were deployed late last year in the wake of riots over Prime Minister Manasseh Sogavare’s rule. 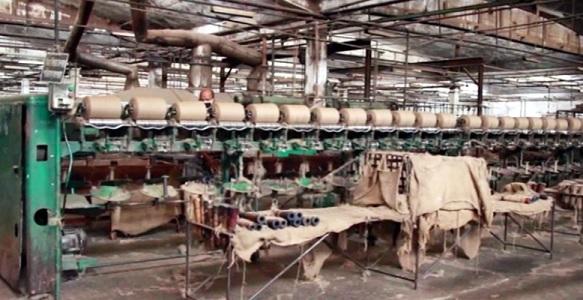 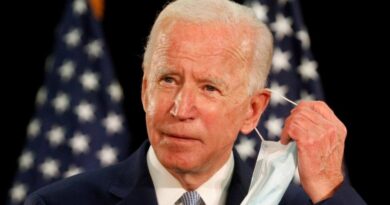 Purnima is coming as Bangamata in movie