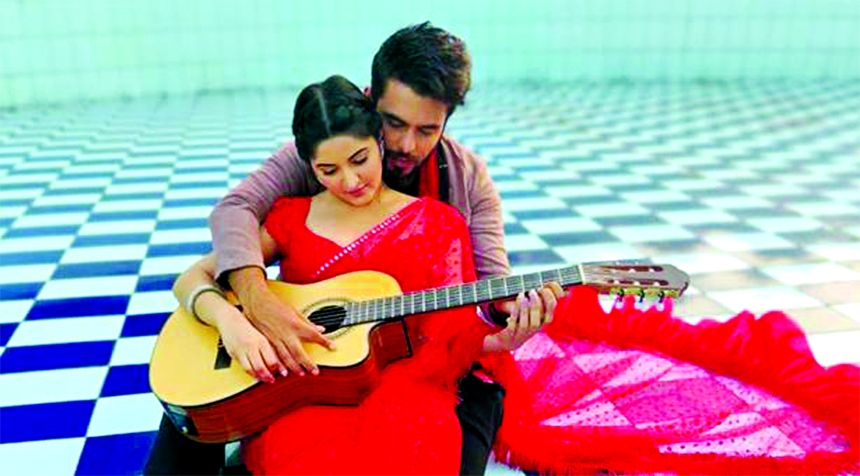 Entertainment Report : Popular actors Pori Moni and Siam Ahmed’s film, Bishwosundori was
theatrically released last December. Directed by Chayanika Chowdhury, the film has been premiered on Maasranga Television on Friday.
In addition, it will be rebroadcast on
the same channel on Saturday.
Bishwosundori also stars Champa, Alamgir, Fazlur Rahman Babu and Monira Mithu, among others. Rumman Rashid Khan has written the script, story and dialogues of the film. While talking about the film’s premiered on television its director Chayanika Chowdhury said, “We are elated that those who could not watch the film in theatres could get the opportunity to watch it at home
today.” Actor Siam Ahmed said, “Bishwosundori is a well-made film and has an excellent storyline. We hope viewers will support our film.”