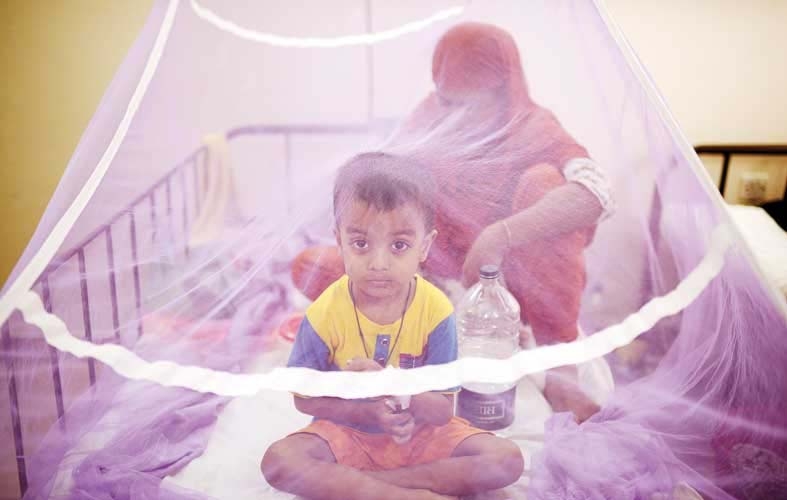 News Desk : Amid a concerning spike of Aedes mosquito-borne disease, 237 new dengue cases were reported across the country by the health authorities on Sunday morning.
The outbreak of dengue fever with more than 100 dengue patients reported daily for more than a week has sparked new worries as the country’s health services are already overburdened with increasing Covid cases and fatalities.
Of the new dengue cases, 218 were reported in Dhaka while 19 were from outside the capital, said the Directorate General of Health Services (DGHS).
According to the (DGHS), 862 patients are currently receiving treatment at different hospitals across the country.
A vast majority of the dengue patients are from Dhaka as only 34 of them were reported being treated in hospitals outside the capital.
Some 2,895 patients have been admitted to different hospitals with dengue since January and 2,029 of them have been released after they recovered.
The DGHS reported 1,193 dengue cases and three confirmed dengue-related deaths in 2020.
According to official statistics, 101,354 dengue cases and 179 deaths were recorded in Bangladesh in 2019.
Dengue fever was first reported in Bangladesh in 2000, claiming 93 lives that year. In the years that followed, the country learned to deal with the disease much better.
The fatalities had almost fallen to zero at one stage, before surging again in 2018, leading to the severe outbreak the following year.