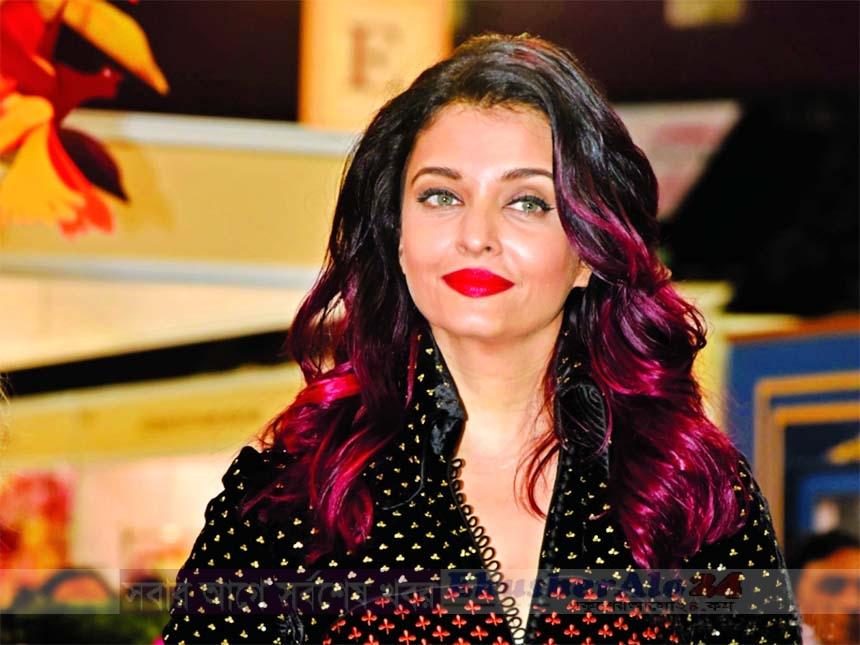 The latest buzz is Aishwarya Rai Bachchan has joined the sets of director Mani Ratnam’s upcoming magnum opus, Ponniyin Selvan. Last week, the production of the period fantasy drama began after the Tamil Nadu government relaxed the lockdown restrictions, paving the way for the resumption of the film shootings. Ponniyin Selvan filming is going on at a brisk pace at a set in Pondicherry.
Before the second wave of the coronavirus interrupted the production, the filmmakers had shot about 75 per cent of the film. The rest of the shoot will be completed in about 50 days. It is said Mani Ratnam has planned to wrap up the shoot by the end of August. Ponniyin Selvan marks Aishwarya’s fourth collaboration with Mani Ratnam.
The actor-director duo has worked in Iruvar, Guru and Raavanan in the past. All of their previous films have
been milestones in cinema history. Aishwarya had earlier shared a new title poster of Ponniyin Selvan. “The Golden Era comes to Life Mani Ratnam’s Ponniyin Selvan PS1,” she wrote on her Instagram page.