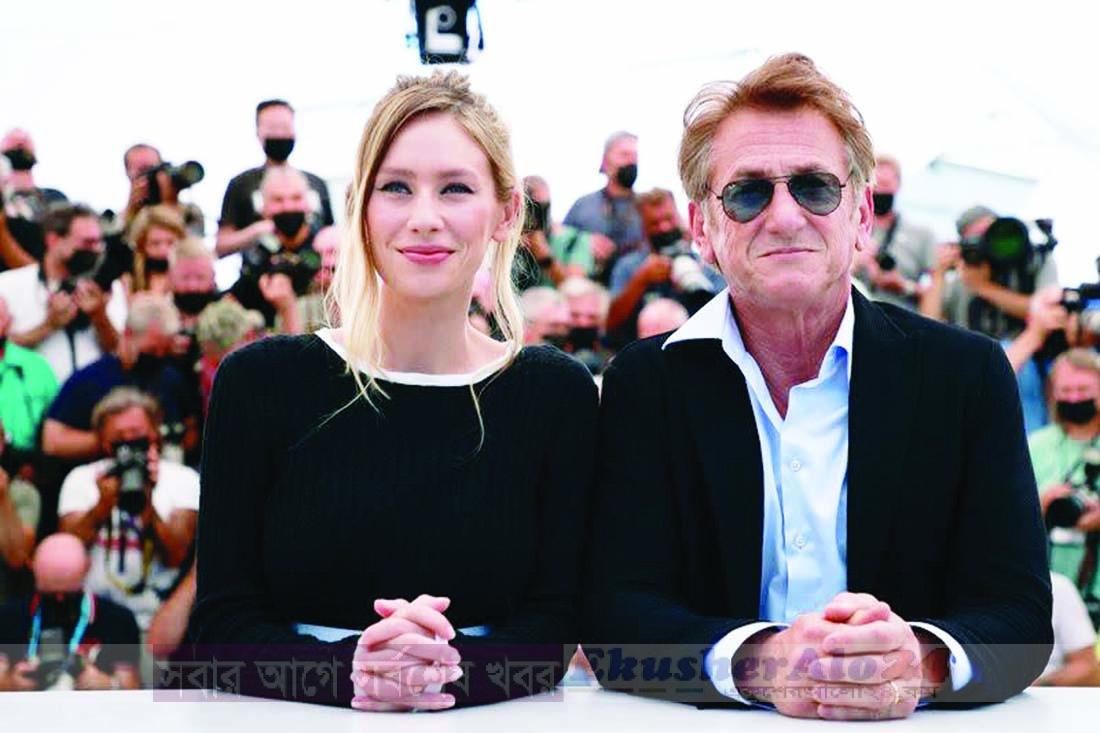 Sean Penn said he nearly passed up the chance to act opposite his daughter Dylan for the first time in Flag Day, his latest movie which is vying for awards at the Cannes Film Festival – until actor Matt Damon egged him on. Oscar-winning Penn plays John Vogel, a real-life wheeler-dealer who lurched from one failed business venture to another, causing heartbreak for daughter Jennifer, who reveres him. Based on a book by journalist Jennifer Vogel, Penn told a news conference in Cannes that he had an image of daughter Dylan when reading the script – but took some convincing to step into Jennifer’s father’s shoes, when he was already down to direct. “The last effort I made to not play it was when I sent the script about a month and a half before shooting started to Matt Damon, who called me, not to say that he could do it, not to say that he can’t do it, but to say that I was a stupid schmuck not to do it,” Penn said.