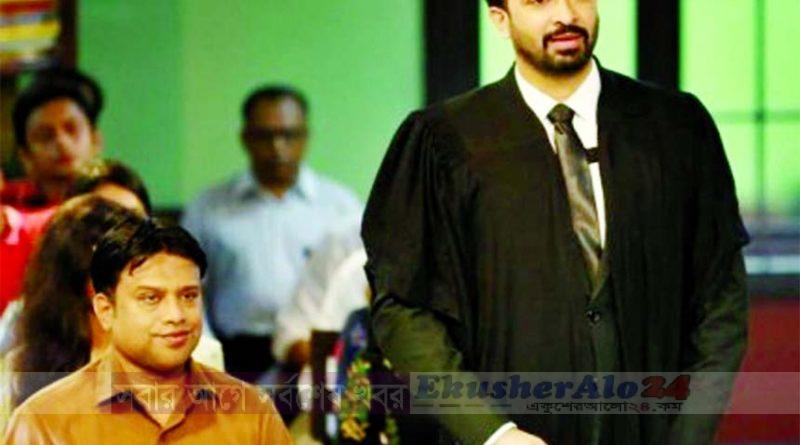 Entertainment Report : After a gap of 14 months, capital’s renowned cinema movie theatre Modhumita Hall will reopen on June 25 with Shakib Khan-starrer movie Nabab LLB.
The news was confirmed by owner of the hall, Iftekhar Uddin Naushad. He said, “We will see the response of the audience till the next Eid. If the business does not go well, we will have to close it again.”
The film, which was previously released on the iTheatre app on December 16 last year, was subject to much controversy relating to some dialogues, with director Anonno Mamun and another actor even being arrested at one point.
Besides Shakib Khan, Nabab LLB also stars Shahiduzzaman Selim, Mahiya Mahi, Sporishia, Rashed Mamun Opu, Shahed Ali, Shuman Anwar, Sushma and Shamim Mridha. 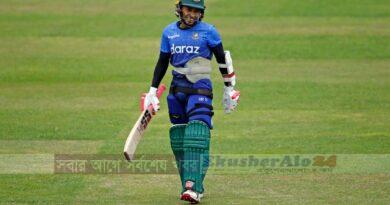 Mushfiqur to alter decision for the sake of Australia T20I series 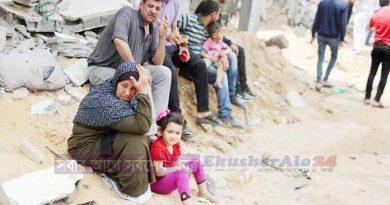 Gaza attacks: Fear, finality, and farewells as bombs rained down 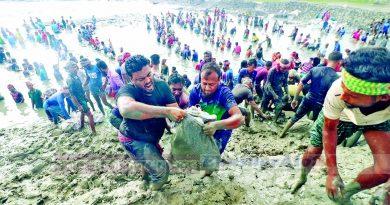