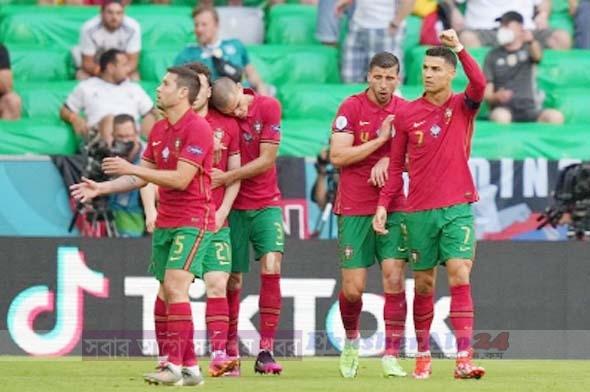 Germany came from behind to stun defending champions Portugal 4-2 while France were held to a 1-1 tie by Hungary in the Euro 2020 second-round encounters of Group F on Saturday.
In Munich, Germany need a rebound in urgent as they lost their opening match against France 1-0 last Tuesday, but fell behind first when Diogo Jota’s square pass allowed Christian Ronaldo to finish the job from close range after 15 minutes.
The hosts needed some time to find their rhythm but once the Germans gained momentum, they forced Portugal to make two own goals as Ruben Dias and Raphael Guerreiro helped Germany to take the 2-1 lead before the break.
Kai Havertz and Robin Gosens added two goals within 15 minutes after the interval. Ronaldo set up Jota to pull one back in the 67th minute, but the defending champions could not avoid a loss in front of a rejuvenated Germany.
The result means that both Germany and Portugal have three points in hand, one point behind group leaders France, who were forced to tie with Hungary.
Hungary, beaten by Portugal 3-0 in the first round, produced a brave defensive performance on home soil.
France was guilty of missing chances in the first half, with Kylian Mbappe and Karim Benzema especially guilty and Attila Fiola making them pay for their profligacy when he scored on a rare Hungarian break in first-half injury time.
Antoine Griezmann levelled up from the heart of the box in the 65th minute, but despite keeping the pressure on as the Hungarians were visibly tired, France was unable to find a winner, thanks partly to Hungarian goalkeeper Peter Gulacsi.
In the group’s last-round matches next Wednesday, Germany will host Hungary while Portugal will face the World Cup champions France in Budapest. 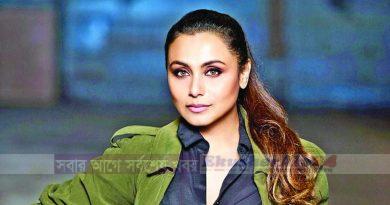 Getting married to a filmmaker changed me: Rani Mukerji 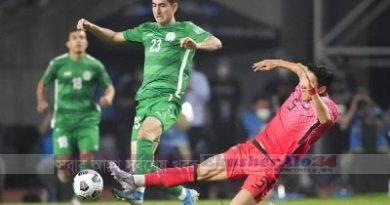