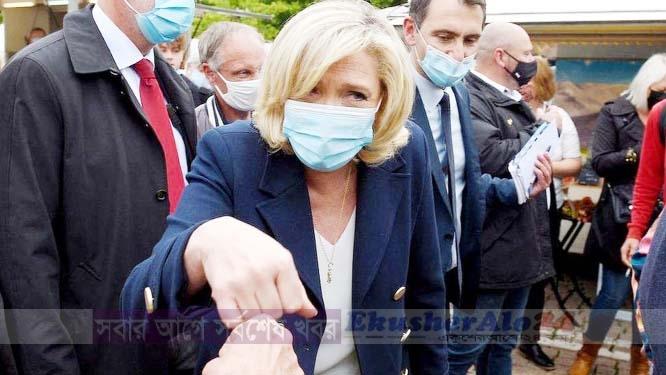 Not so long ago, a walkabout by French far-right leader Marine Le Pen would announce itself with some heckling, maybe a protester or two, a few tight lips among observers, and the sense of wary curiosity that surrounds someone outside the political mainstream.
This time it was only a glimpse of blonde hair at the heart of the scrum that gave it away, as the head of France’s far-right party inched slowly through Brusc market near Toulon, posing for selfies with her supporters every few yards.
Polls suggest her National Rally party [formerly the National Front] will top Sunday’s first-round vote in around six of France’s 13 regions this Sunday. And it is on track to win at least one, Provence-Alpes-Côte d’Azur (PACA), in the run-off vote next weekend.
“You’re virtually on home turf here!” one journalist shouted to Mrs Le Pen as she toured the Côte d’Azur. Behind her, ripe cherries were piled high on the stalls, and bottles of olive oil glinted in the sun.
“I tend to think I’m on home turf everywhere,” she responded drily.
Winning in a vast region like this, with a budget of billions, would mark a turning point for her party, which currently controls just a dozen town halls in France and only one city. This is also a crucial test of the party’s electoral strategy ahead of the presidential race next spring, when Marine Le Pen is again tipped to face President Emmanuel Macron in the second round.
In both elections, her strategy rests on winning over mainstream conservatives. Mr Macron needs to do much the same, setting the stage for a battle over France’s traditional centre right.
No accident, then, that the National Rally’s regional candidate for this coastal region, Thierry Mariani, used to be a member of the main centre-right Republicans party.
No accident either that Marine Le Pen has worked hard to appear electable and politically safe, emphasising the party’s “calm” and “responsible” approach to change, and lecturing government ministers on upholding democratic principles.
In the market, Rose pauses her shopping to confide that the party’s new image is indeed winning over some conservatives. 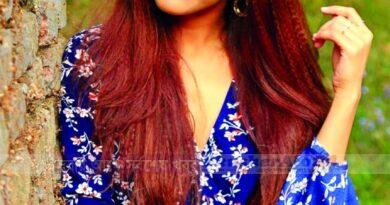