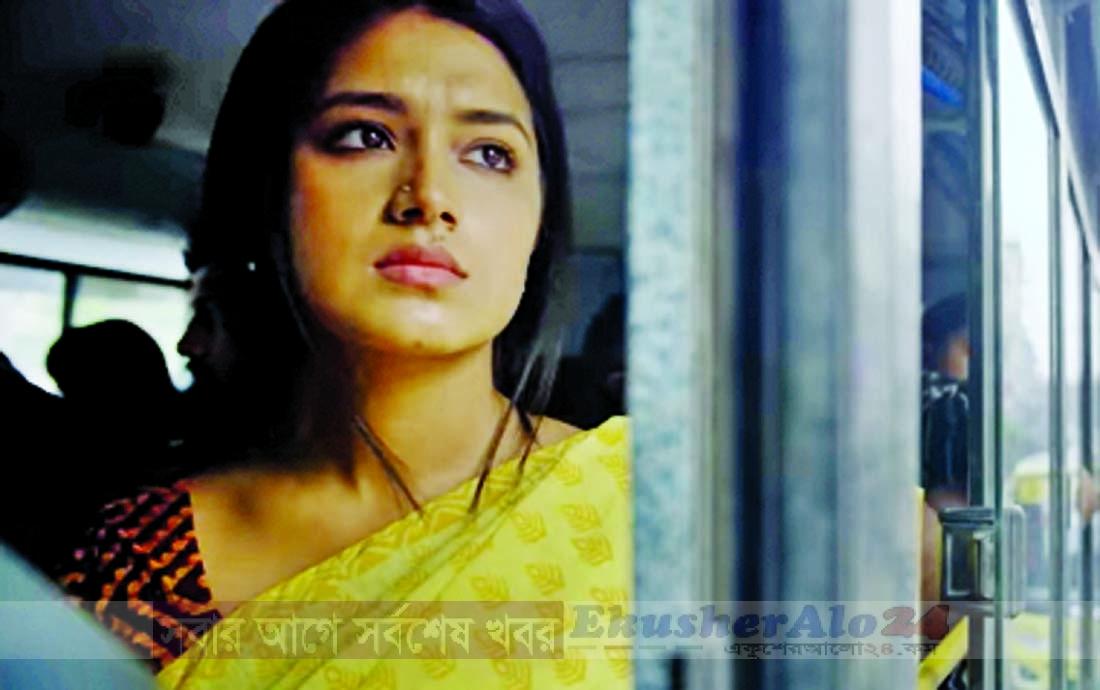 Entertainment Report : Mostofa Sarwar Farooki unveiled the trailer for debut web series Ladies and Gentlemen in a virtual press conference
on June 14. The eight-episode series will globally premiere on the OTT platform ZEE5 on July 9. The cast includes Maria Nur, Pavel Areen, Tanvir Hossain, Mamunur Rashid, Tasnia Farin, Hasan Masood, Partha Barua, Alexey Kosoruko and Iresh Zaker among others.
Produced by Nusrat Imrose Tisha, the web series aspires to tackle a few timely social themes, including gender inequality, rape culture, patriarchy and others. The lead character of Sabila, played by Tasnia Farin, embodies the struggle of working women in Bangladesh.
Director Farooki said, “This is not a #metoo drama. I made Third Person Singular Number more than a decade ago when there were no such movements. That being said, movements are not very dramatic. Our job as filmmakers is to find the nuances in any and all stories and not resort to a black and white narrative.” The 2 minutes and 21-second trailer was unveiled during the press conference, in presence of all the cast and crew.