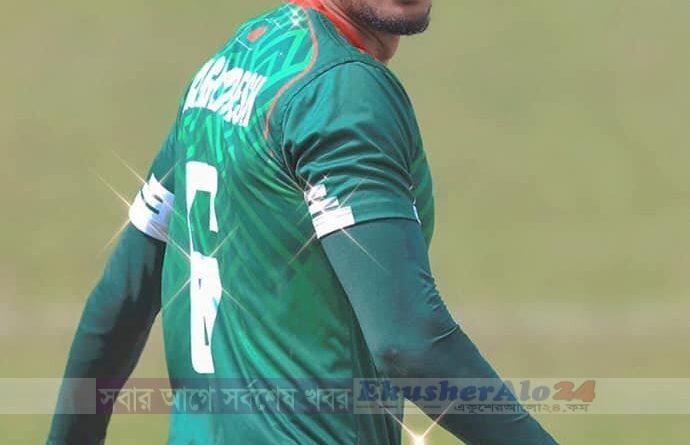 Sports Reporter : Bangladesh will face Oman in their last Group-E match of the FIFA World Cup qualifiers at Jassim Bin Hamad Stadium in Doha, the capital city of Qatar on June 15.
But Head Coach of Bangladesh Football team Jamie Day will not get three key players in his next match. Captain Jamal Bhuiyan, midfielder Biplo Ahmed and defender Rahmat Mia won’t play the match against Oman as they were showed two yellow cards, which are converted into red cards. Besides, midfielder Masuk Mia Jonny is likely to remain absent in the last match against Oman.
Jamal Bhuiyan criticized the Bangladesh Football Federation (BFF) about the coaching camp before leaving Dhaka for Doha. So, the BFF is dissatisfied about Jamal Bhuiyan.
General Secretary of the BFF Md Abu Nayeem Shohag said, ” Jamal Bhuiyan cannot play in the next match due to suspension. National Team Management Committee will discuss with Jamie Day to decide who will lead Bangladesh in absence of Jamal Bhuiyan. The BFF will take decision about the matter of Jamal Bhuiyan after arriving of Bangladesh Football team in Dhaka.”
Defender Topu Barman scored against Afghanistan in the match of the FIFA WC qualifiers on June 3. Besides, Topu Barman is the Captain of Bashundhara Kings in the Bangladesh Premier League (BPL) Football, the most prestigious domestic football meet of the country. So, Topu Barman may wear armband against the FIFA WC match against Oman.
Meanwhile, Head Coach Jamie Day said, ” We had experience to play without key booters. We played against Nepal without our vital players recently. But, to play against Oman will be a tough task.” 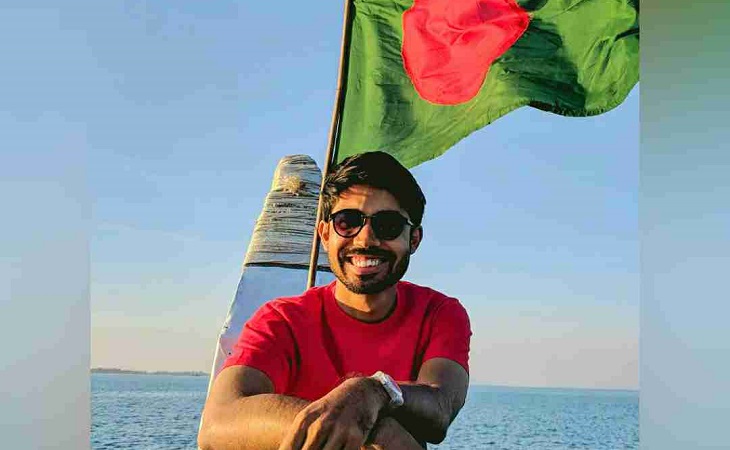