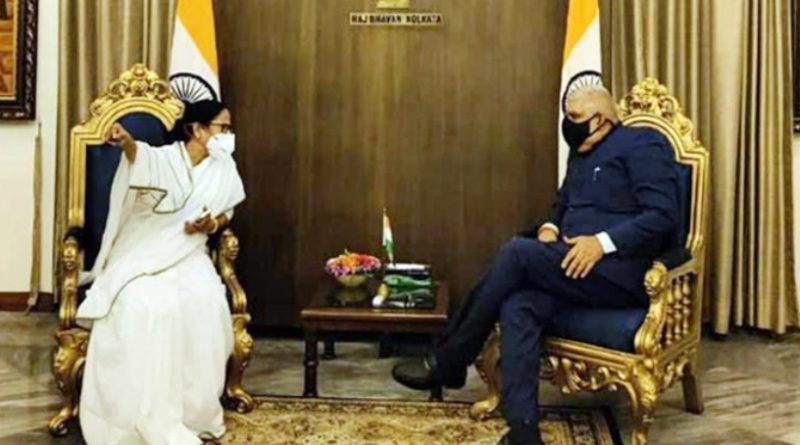 News Desk : Trinamool Congress (TMC) chairperson Mamata Banerjee tendered her resignation as the Chief Minister of West Bengal on Monday evening ahead of the formation of the new government.

She is likely to be sworn in as CM for the third consecutive time on Sunday.

“Hon’ble CM @MamataOfficial called on me and submitted her resignation as CM and the same has been accepted. She has been requested to continue till alternative arrangements are made,” the Governor tweeted.

Jagdeep Dhankhar congratulated Mamata Banerjee for her victory in the assembly polls and “wished her a fruitful third term in office to serve the people of the State with dedication and commitment so that State regains past glory”.

The Trinamool Congress chairperson was elected to the office for the first time in 2011 ending the 34-year Left Front rule in the State. Mamata Banerjee was again elected in 2016.

Turkey in mourning after blasts

PM Hasina is trying to run country with honesty