Online Desk : The rights to Bilal Siddiqui’s book, the Stardust Affair, loosely based on the life of the former actress, Mamta Kulkarni, have been bought by producer, Nikhil Dwivedi. Known as the sex siren of the 90s, Mamta Kulkarni was an absolute icon of her time, with her sensual performances in films making their oomph factor skyrocket. The stunner also had a very eventful and tumultuous life, with drama rivaling that of a Bollywood movie, and now, Nikhil Dwivedi is going to bring her character to life on the big screen with a movie that is loosely based on her story. 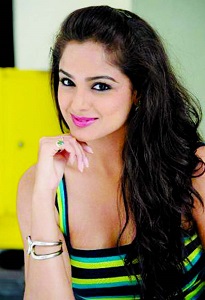 Asmita Sood in a web of revenge and deceit 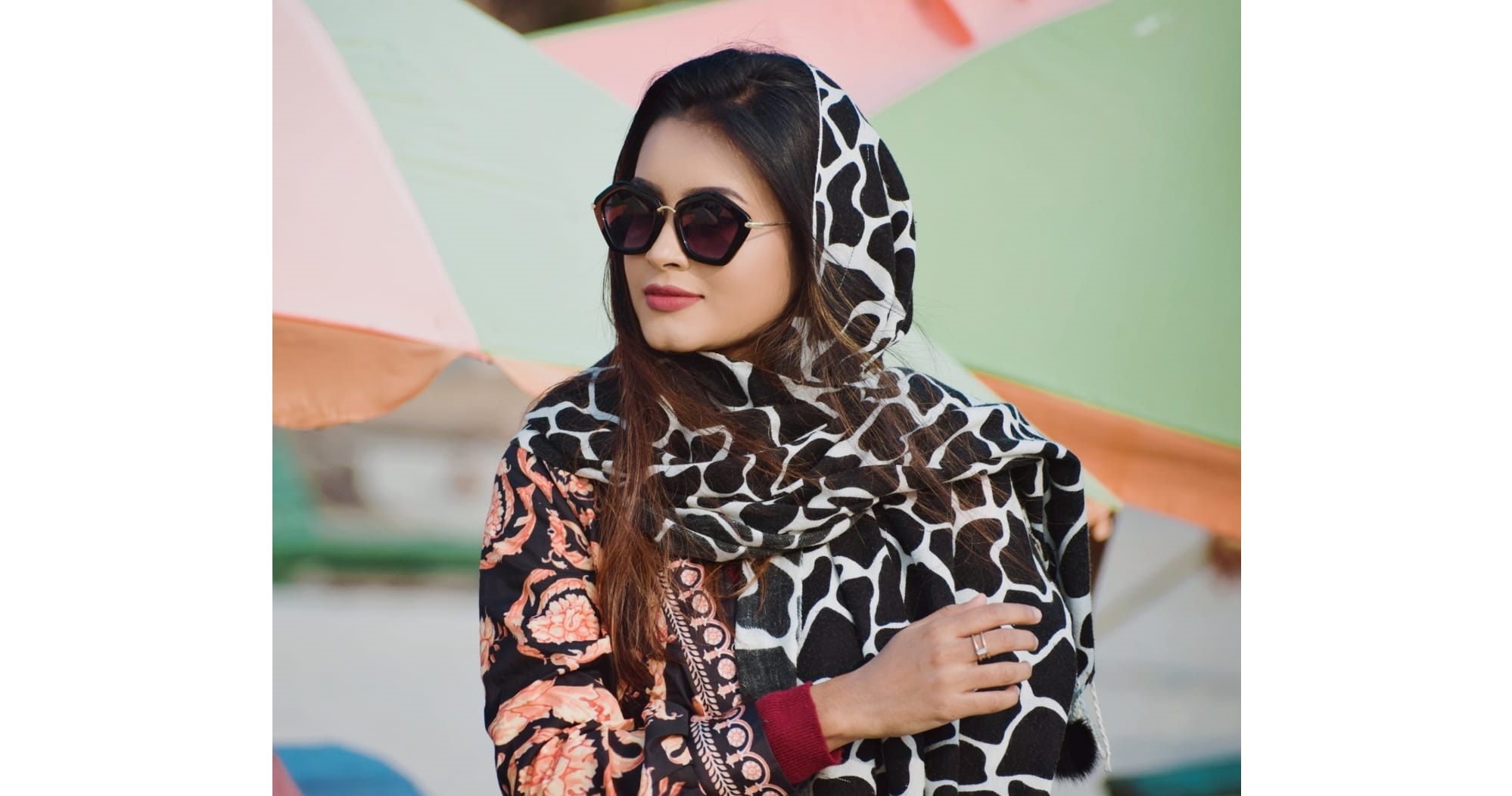 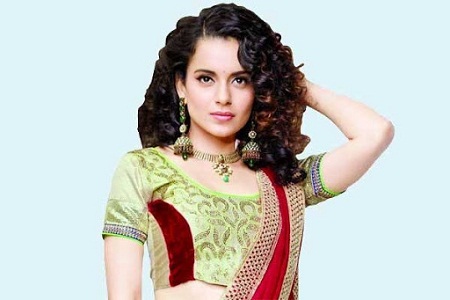 Kangana looks alluring in her visit to her Kul Devi Temple 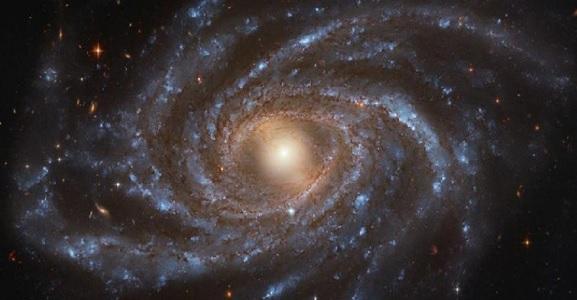 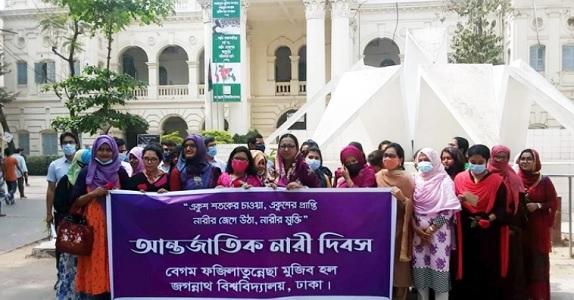 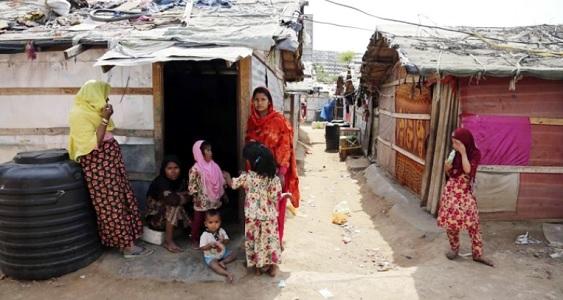 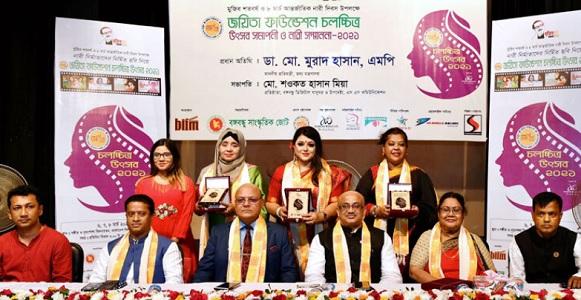