Desk Report: Beijing has released details of a controversial anti-sedition law under which China will set up a national security agency in Hong Kong and maintain jurisdiction in “certain circumstances”.
A partial draft of the legislation widely seen as a blow to the city’s autonomy was released on Saturday, paving the way for the central government to ram the law through despite opposition within Hong Kong and international condemnation.
According to a summary of the draft published by state news agency Xinhua, Hong Kong will establish a committee to be headed by the chief executive. Separately, Beijing will set up a national security agency overseen by the central government to guide implementation of the law, as well as “collect and analyse national security intelligence”.
Critics say the law – meant to target separatism, subversion, terrorism and collusion with foreign forces – will be used against people who criticise the government and fundamentally undermine free speech in Hong Kong.
The summary released on Saturday did not explain what activities would warrant those charges but detailed the ways that Beijing would ultimately oversee the law’s implementation. According to the summary, the law would stipulate that when discrepancies arise between Hong Kong law and the national security legislation, the national security law should take precedent.
According to the draft, Hong Kong’s courts will have jurisdiction except for in “certain circumstances”, where the national security agency overseen by Beijing, as well as other mainland state security organs would oversee a “small number” of cases.
Critics say the legislation will effectively end the “one country two systems” framework under which Hong Kong’s judicial operates independently. Hong Kong’s chief executive, who ultimately answers to Beijing, will appoint judges – either former or current magistrates – to prosecute national security cases. The bill calls for Hong Kong’s much maligned police, a major target of the last year of protests, to set up a special unit for national security, according to Xinhua.
The draft was released at the close of a meeting by the standing committee of the National People’s Congress, which is charged with writing the legislation. The law is expected to be passed within the next few months before legislative council elections in Hong Kong in September.
Pro-democracy activists reacted with dismay to the details of the draft. Jimmy Lai, media mogul and activist said: “The National Security Bureau will be the Sword of Damocles over our heads, as well as those of the tycoons, politicians, and officials. If you look at how [the law will] work in the mainland, it’s enforcement is simply arbitrary.”
Joshua Wong, an activist and former protest leader, said: “I call upon the world to stand with Hong Kong and urge China to withdraw this evil law.”
Beijing has said the measures are needed to stamp out anti-government protests, which were started by another controversial bill that wanted suspects to be sent to mainland China. Chinese officials have promised the law will only target a “narrow set” of behaviours and affect a minority of Hong Kong residents.
But investors and businesses as well as legal observers and human rights advocates say the legislation will end the freedoms that have enabled Hong Kong to flourish as a international financial hub.
The “one country two systems” framework, to hold for 50 years after the former British colony’s handover to Chinese control in 1997, allows Hong Kong’s citizens to enjoy freedoms such as the right to free speech and assembly, civil liberties not seen on the mainland. 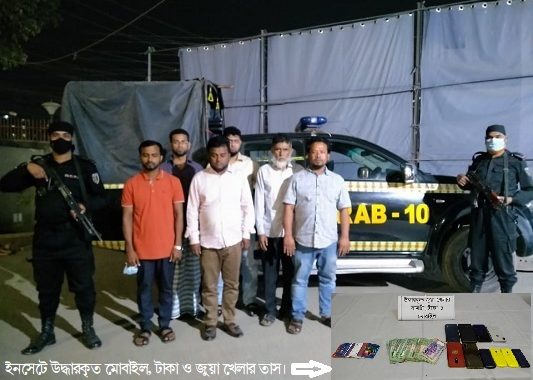 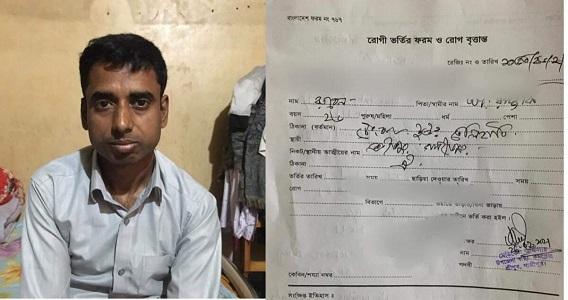 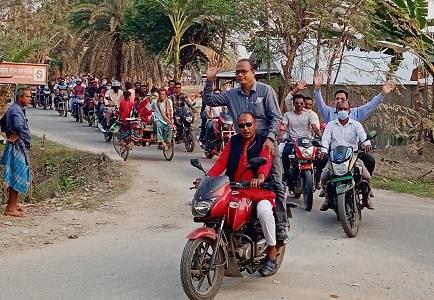 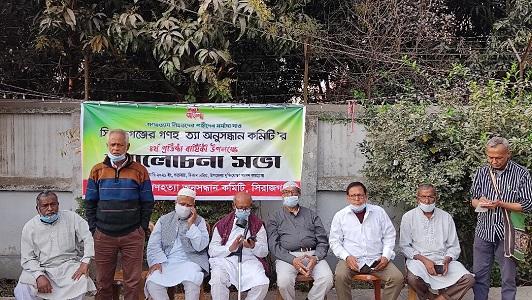