Sports Desk : Since their landmark 62-run victory in 1999 Cricket World Cup, that brought up a watershed moment in country’s cricket and thereby changed the cricketing landscape here, Bangladesh will play their first game in a World Cup against Pakistan, when the two sides meet at ‘Home of Cricket’ Lord’s on Friday.

It might sound surprising that two nations never met in a World Cup event since the 1999 but such was the system that they were never drawn in same group. Only the round robin league system this time gives them an opportunity to meet again.

Despite their semifinal hope ended with 28-run defeat to India, stake is high for Bangladesh as they would try to win four matches for the first time in World Cup history. Bangladesh never won more than three matches in a single edition of World Cup.

Having won three matches against South Africa, West Indies and Afghanistan, Pakistan is on their way, against whom they are expected to win. Pakistan are mathematically in the tournament but practically was eliminated after England’s crushing 119-run victory over New Zealand.

Pakistan could accumulate 11 points in case of victory against Bangladesh, same as New Zealand but the difference of run rate between the two side is such vast that Pakistan would have to win against Bangladesh by such a large margin which is only possible if they can produce any miracle.

Miracle like Pakistan would have to beat Bangladesh at least by 316-run margin.

It is only possible in dream but not in real. And if the result of the last five matches between the two sides is taken into consideration, Bangladesh will be absolutely favorite to win the game.

Bangladesh won last four matches in five games against Pakistan, including their historical 3-0 whitewash on the sub-continent rivals at home den in 2015. The latest win came in the Asia Cup last year.

But before turning the things around in 2015, the battle was one-sided. Since 1986 to 2014, Pakistan won 31 matches and lost just one against Bangladesh that came in the 1999 World Cup.

Before winning their first match in the 2015 bilateral series with which they kick-started their mission to whitewash Pakistan, Bangladesh lost 25 matches in a row, a record losing-streak for a Test nation against a particular country.

But when Bangladesh broke the curse, they were never beaten by the Pakistan.

However despite their recent record, this time it might be tougher for Bangladesh since Pakistan have been in a form after a mediocre start to this World Cup. Nonetheless Bangladesh is hopeful of winning the game to wrap up their tournament successfully.

“I think we beat them in the Asia Cup, and they’ll want to change that. We showed in some of the games we played this year, that we’re going to be a difficult side for Pakistan to beat. We know we’ll have to play well again because they’ve run into a little bit of form in the back ends of the tournament.”

Bangladesh though lost four matches, they didn’t loss without fighting apart from the match against England, in which they were thumped by 106 runs.

Considering their form, Bangladesh captain Mashrafe Bin Mortaza also echoed with coach Steve Rhodes and hoped to end the tournament with a victory.

“We have played our best, and fans have been fantastic. Hopefully we will end on a good note,” he said. Bangladesh Television (BTV) Maasranga tv, Gtv, Bioscope (bioscopelive.com) and Rabbithole (rabbitholebd.com) will telecast the match live. 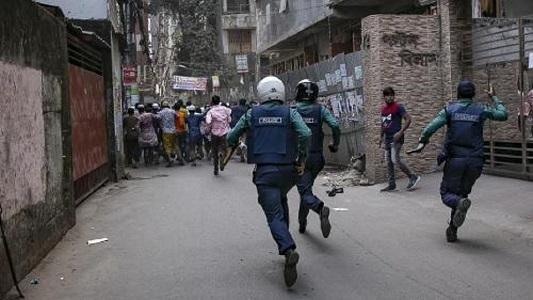 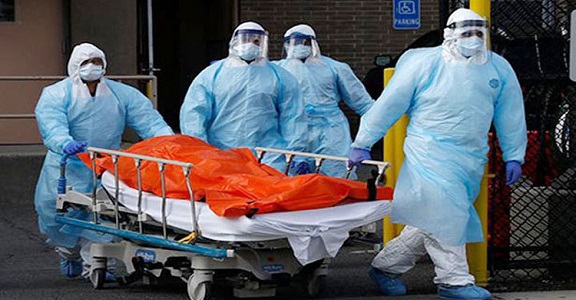 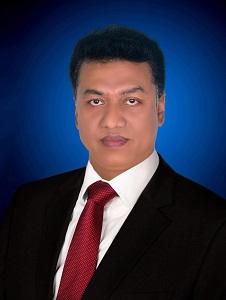 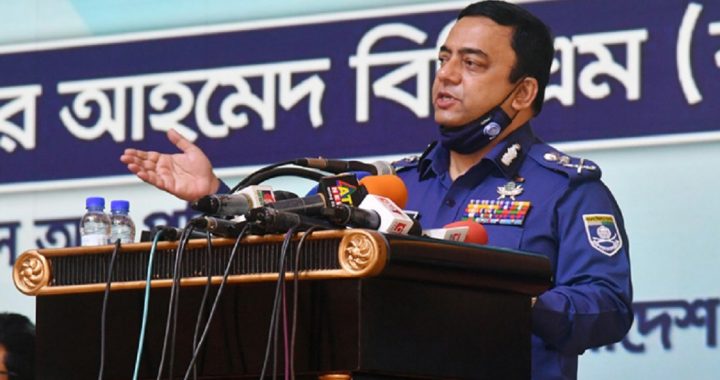 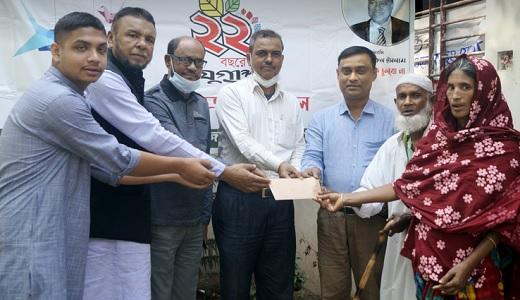 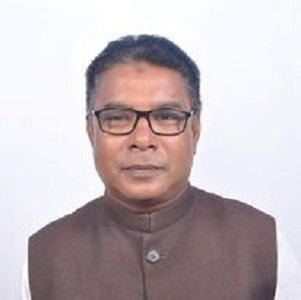